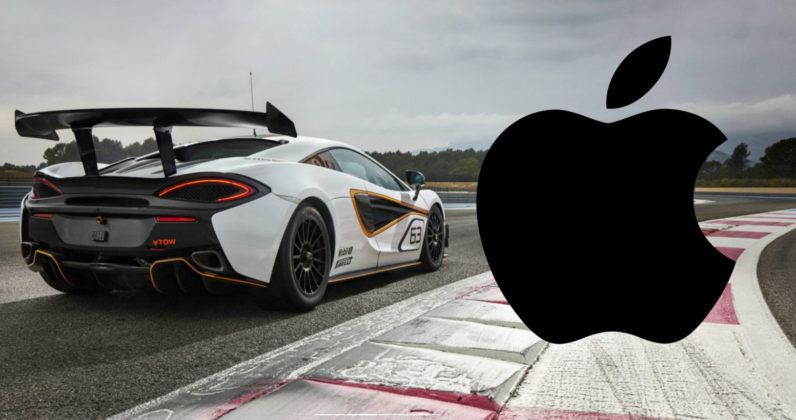 Apple may or may not be building a car, and now a report by the Financial Times indicates the company is in talks with British carmaker McLaren about a potential acquisition.

Apple is allegedly considering either a full-on purchase or a ‘strategic investment’ in the automaker; negotiations started ‘several months ago.’ But McLaren makes luxury sports cars and race vehicles, both of which seem at odds with previous reports that Apple is building a car for the masses.

On one hand, there are a myriad of automakers more compatible with Apple’s goals. On the other, it’s possible Apple wants to make use of the group’s existing design chops instead of going for an all-new approach like Tesla, and likely save some time and money on research and development along the way.

In any case, even with a full-on purchase, chances are Apple would leave much of McLaren’s business untouched, like it’s done with Beats, so don’t expect to see Apple-branded Formula 1 vehicles anytime soon.

FT’s sources peg McLaren at somewhere between £1bn and £1.5bn, which would make it Apple’s biggest purchases since the company bought Beats back in 2014 for around $3 billion.

Update: McLaren told the Verge it “is not in discussion with Apple in respect of any potential investment.” That doesn’t forego the possibility that the talks did happen at some point, but for now it seems the rumor is bunk.

Apple in talks with racing carmaker McLaren on Financial Times