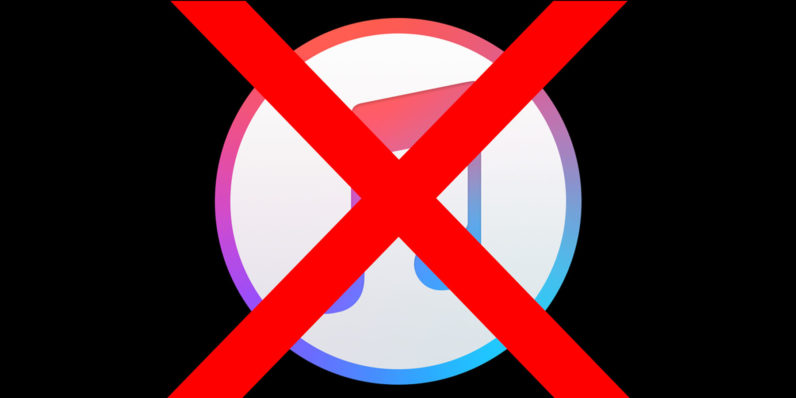 Update 3: Apple seems to have finally resolved the issue. iTunes is back up.

So in case you can’t turn on your Apple TV, update your apps or buy your favorite album – you’re not the only one.

Apple hasn’t confirmed the outage on the official iTunes Twitter account, but the Twitterverse has taken notice.

Weird. Apple Status page says iTunes Store is fine. But I get “service unavailable” errors on all my Macs and iOS devices.

Hey @AppleSupport , is iTunes Store/App Store down because of the volume of people for the #iPhone7launch ? I can't download anything

@TheNextWeb and for me several hours pic.twitter.com/JuXMQiuN4j

@AppleSupport iTunes Store is also down in Austria. Cannot connect.

Check out the screenshot below to see areas where users have reported the interruption.

The official Apple status page doesn’t seem to indicate the issue either, so it’s likely the outage is intermittent.

We’ll keep you posted as the service gets back up. Hopefully, everything gets back to normal soon.

Meanwhile… find something else to do. Duh.

Update: Apple doesn’t seem to be acknowledging the issue, but there’s clearly something going around.

@nrowntree We haven't received any other reports. Which device are you downloading on? Have you tested another network? Let us know!

Update 2 (19:35 ET): Apple has finally confirmed its servers are experiencing downtime on the official status page.

iTunes Unavailable on Down Detector

Read next: iOS 10 is making people struggle to find the shuffle button