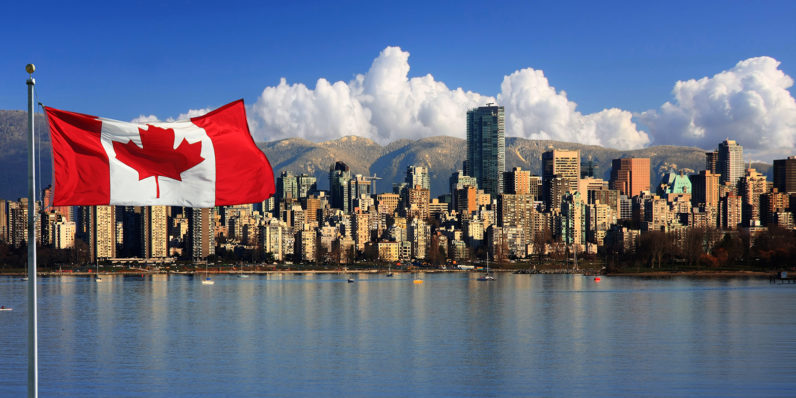 Apple’s presentation last week was totally diverse, guys; they even had a Canadian.

At least, that’s the arguement an Apple spokeperson made last week in an email to Mic’s Melanie Ehrenkranz.

“There was a lot of diversity on that stage that you didn’t recognize,” said the email. “We had a gay man, two African-Americans (Instagram and Nike), a Canadian, and a British Woman, Hannah Catmur.”

Listing your diversity credentials is never a great look. It makes diversity feel like a checklist requirement, instead of an ongoing effort to better reflect your customer base.

And the Canadian in question, Heather Price of Vancouver-based This Game Studio, doesn’t work for Apple. Neither, for that matter, does anyone in the email’s list; they were all representing other companies on stage.

The PR rep in question, who is not named, was responding to a piece about Apple’s lack of on-stage diversity representing the company at major announcements. The email was marked “off the record,” but Mic never agreed to those terms, and as such felt free to publish the email in its entirety.

“We may have different interpretations of diversity,” the email concluded.

Only 19 women have presented during Apple presentations since 1997, and only nine of those speakers actually worked for Apple. This year Susan Prescott was the only female Apple employee to speak, when she demoed realtime collaboration in iWork.

Disclosure: I’m Canadian. This means that, by Apple’s standards, The Next Web‘s decision to bring me on last week counts as diversity hire, despite my blond hair and blue eyes. Great job guys!

Read next: Coding Confessional is the place to go if you hate your programming job