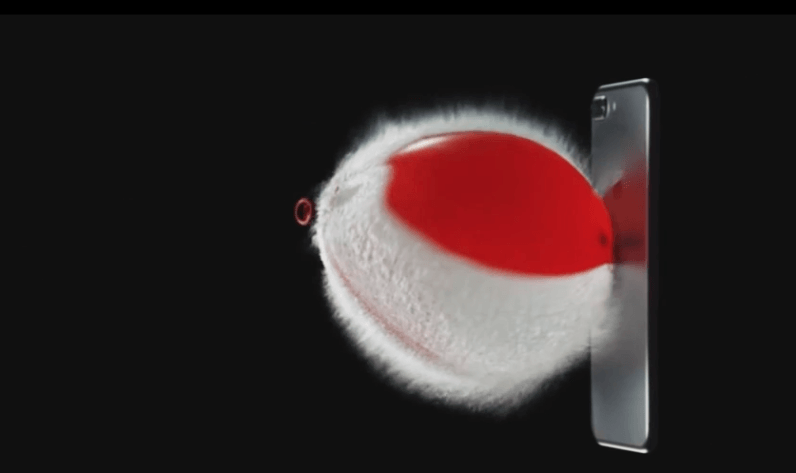 We’ve outlined everything Apple announced at their event today, but if even that is too much reading for you Apple has you covered. They put out a seizure-inducing video that covers all of the major points in 107 frantic seconds.

That goes over just about everything, from the specs of the iPhone 7 to the new features offered by the Apple Watch. Even Nike’s watch makes an appearance, though for some reason Mario’s upcoming iPhone game does not.

Apple even takes the time to sarcastically dismiss the significance of dropping the headphone jack, implying that removing a 100-year-old plug isn’t exactly a “shocker.” I guess everyone making a big deal about that is silly to Apple?

Read next: The best Reaction GIFs to come out of Apple's keynote