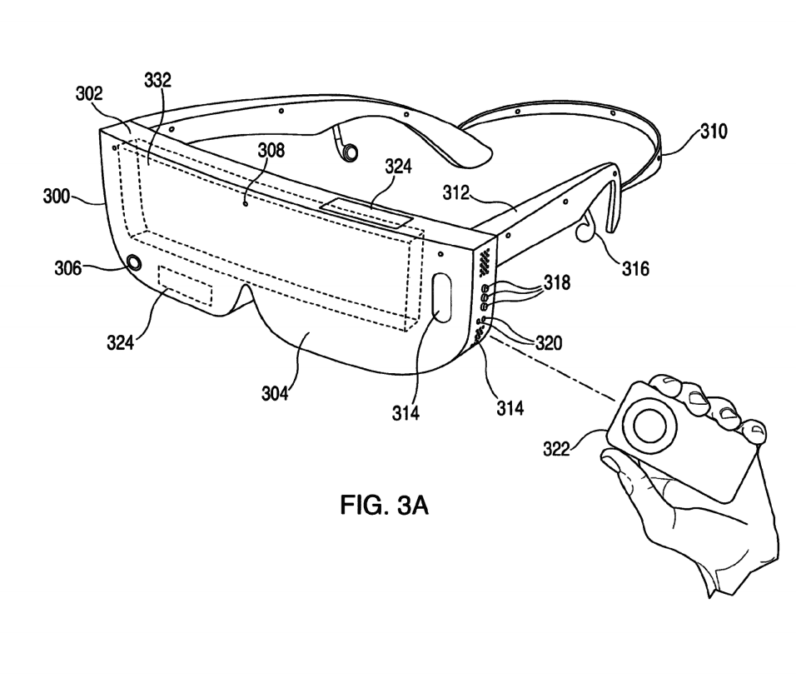 Yesterday, Apple was granted a patent for its first-ever VR headset. Titled ‘Head-Mounted Display Apparatus For Retaining A Portable Device With Display’ the patent detailed a headset that was similar to that of a Gear VR, but made to house an iPhone.

The headset might not look stylish, but includes space for a docked iPhone, dual lenses, an Apple remote for controlling the device and built-in headphones. It’s not sexy, but the confirmation that Apple is at least working on something in the virtual reality space adds to the excitement — not that Apple’s ‘secret’ VR division was that big a secret to begin with.

Like all patents, this doesn’t necessarily mean it’ll become a product. Chances are though, that this one will. With Samsung offering Galaxy owners their own VR headset, it seems a natural move by Apple to counter with one for its iPhone line. 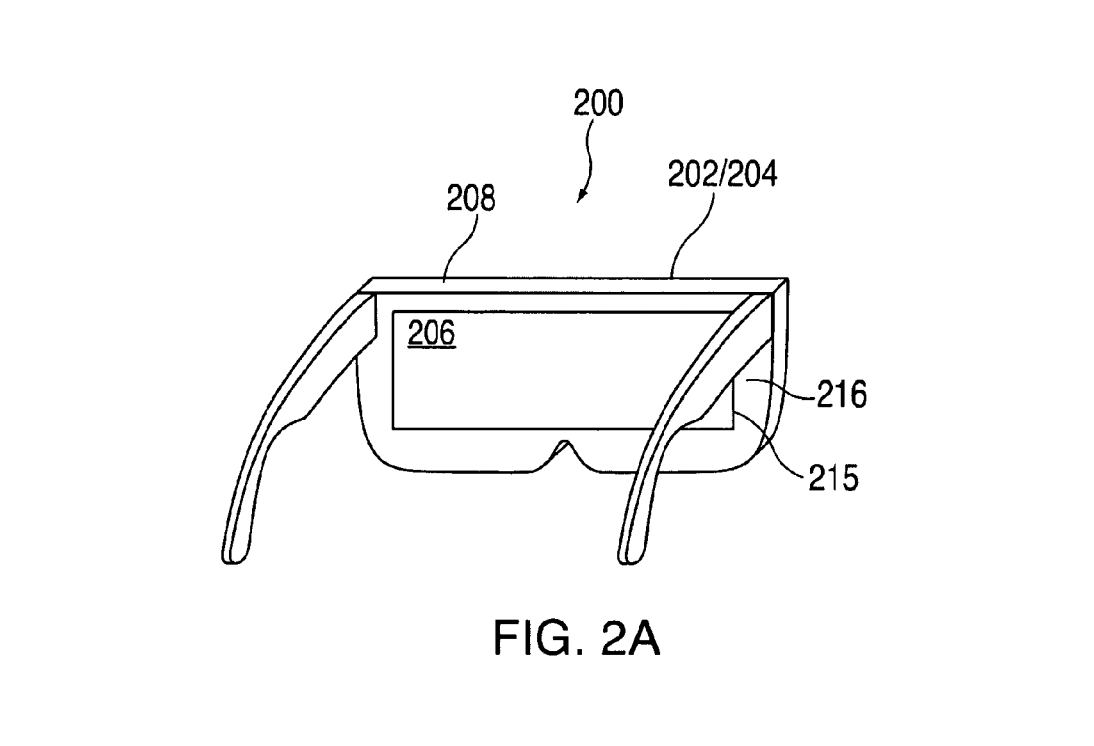 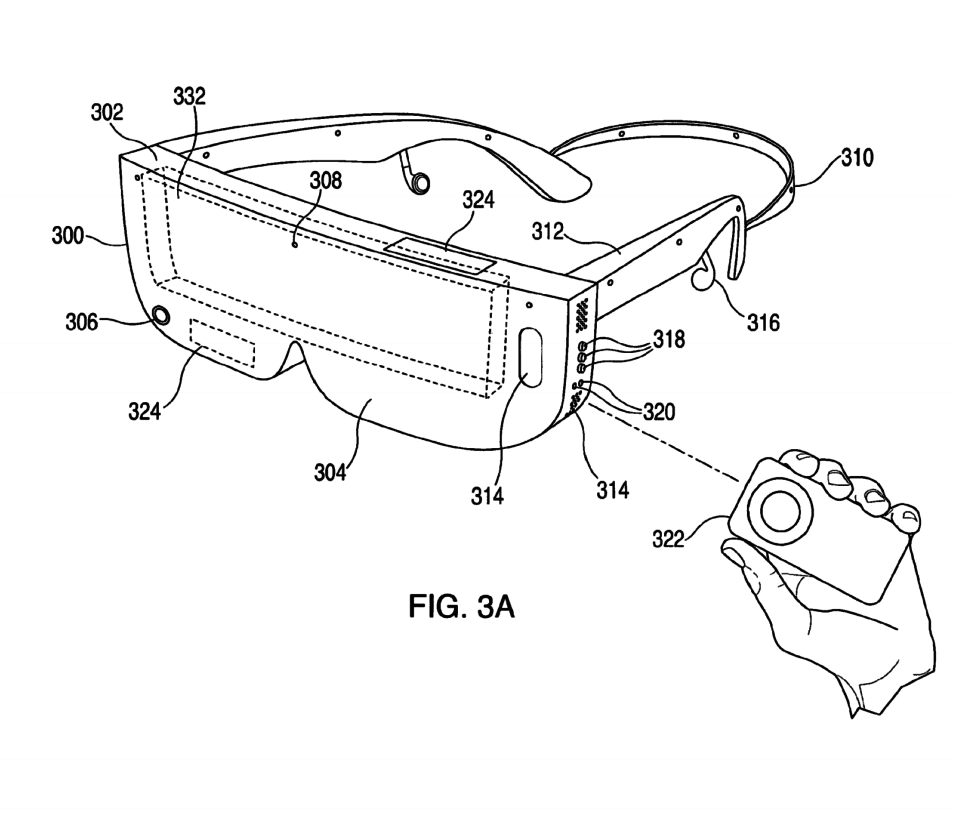 Read next: Google has canceled its Project Ara plans to build modular smartphones