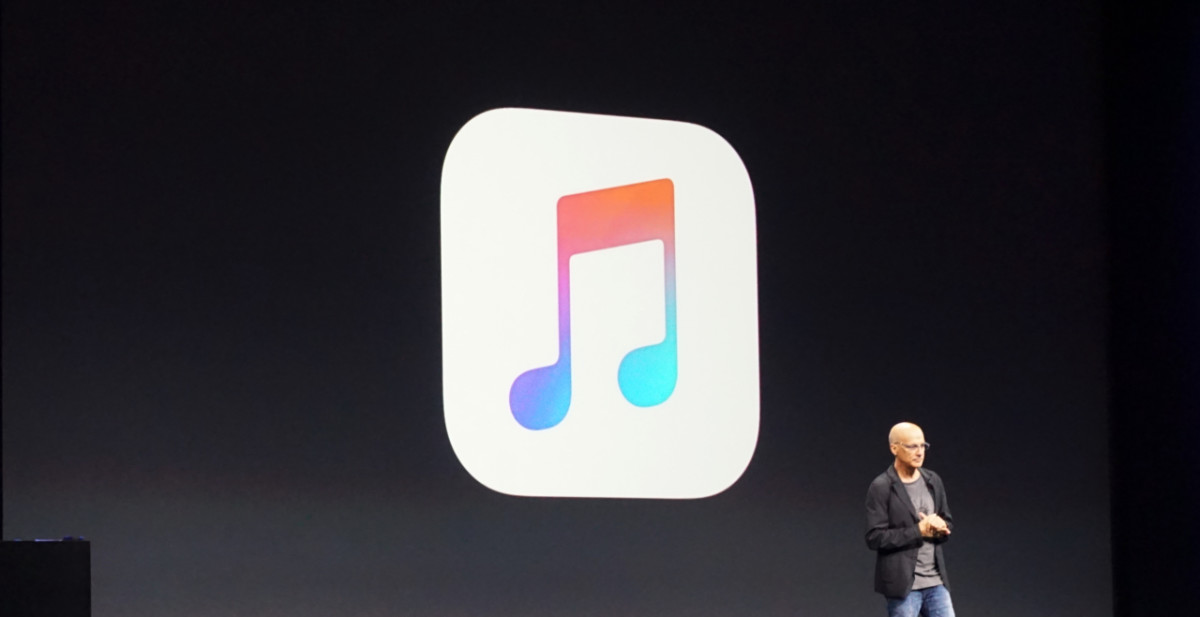 Apple’s push into original content continues. As it’s casting a show about real-life developers, Apple has also purchased the rights to produce a show based on the ‘Carpool Karaoke’ segment from The Late Late Show With James Corden.

The new show will air exclusively on Apple Music:

Based on the segment that has become a global, viral video sensation on THE LATE LATE SHOW WITH JAMES CORDEN, the CARPOOL KARAOKE series will consist of 16 episodes. In each episode, celebrities will ride along and sing along with the host (to be announced) as they visit places meaningful to the celebrity, sing tunes from their personal playlists and surprise fans who don’t expect to see big stars belting out tunes one lane over.

Each week, a new episode will become available exclusively to Apple Music subscribers in more than 100 countries. A host for this new series and a premiere date will be announced later, with production slated to begin soon.

CBS writes that Carpool Karaoke is the “biggest viral video hit ever,” amassing 830 million youTube views since it was launched last year.

No word on when Apple’s version of Carpool Karaoke may begin airing, though.

Read next: This mobile app wants to end awkward conversation (or silence) forever