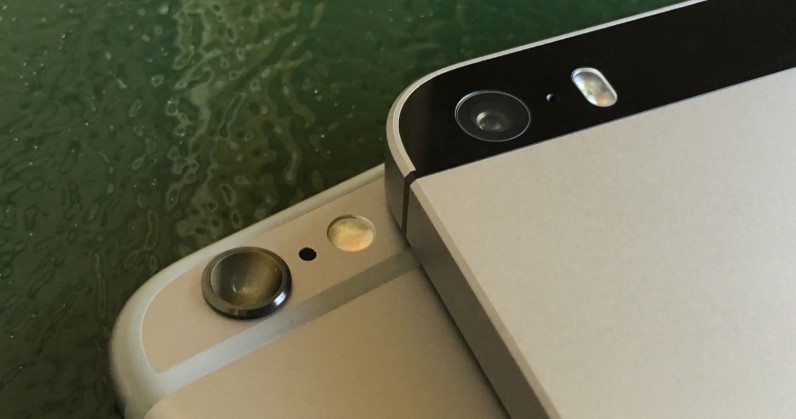 According to VentureBeat’s Evan Blass (aka @evleaks) — who has a stellar reputation for leaking information regarding mobile devices — the iPhone 7 is set to release during the week of September 12. This coincides with previous reports that the device was set to drop in early/mid September.

If the rumors are to be believed, this generation of the iPhone family could be largely unchanged (appearance-wise) from the last two years.  Historically, Apple has adhered to a rather strict tick-tock schedule with tick years being those that offer the most dramatic refreshes and tock years (the “S” models) being more of an incremental update.

This year, however, the refresh could end up being another tock year, with a much bigger update planned for the 10th anniversary, which coincides with the iPhone 7s — or whatever they decide to call it — next year. We might also see a fourth model added to the line to accompany the 7s, 7s Plus, and (possibly) a new-edition SE — the iPhone 7 Pro.

The departure could spell the end of the typical tick-tock cycle for a newer three-year upgrade plan, a tick-tock-tock, if you will.

While we still aren’t clear on the specifics of the new iPhone (a shorter, chubbier model maybe?), it’s generally a safe bet to believe Blass’ recommendations. But, as usual with Apple products, a lot can change between now and then.

Read next: This video may be our best look yet at the iPhone 7 design

Read next: Learn to engage your audience with the Marketing, Advertising & Social Media Hacks Bundle (97% off)