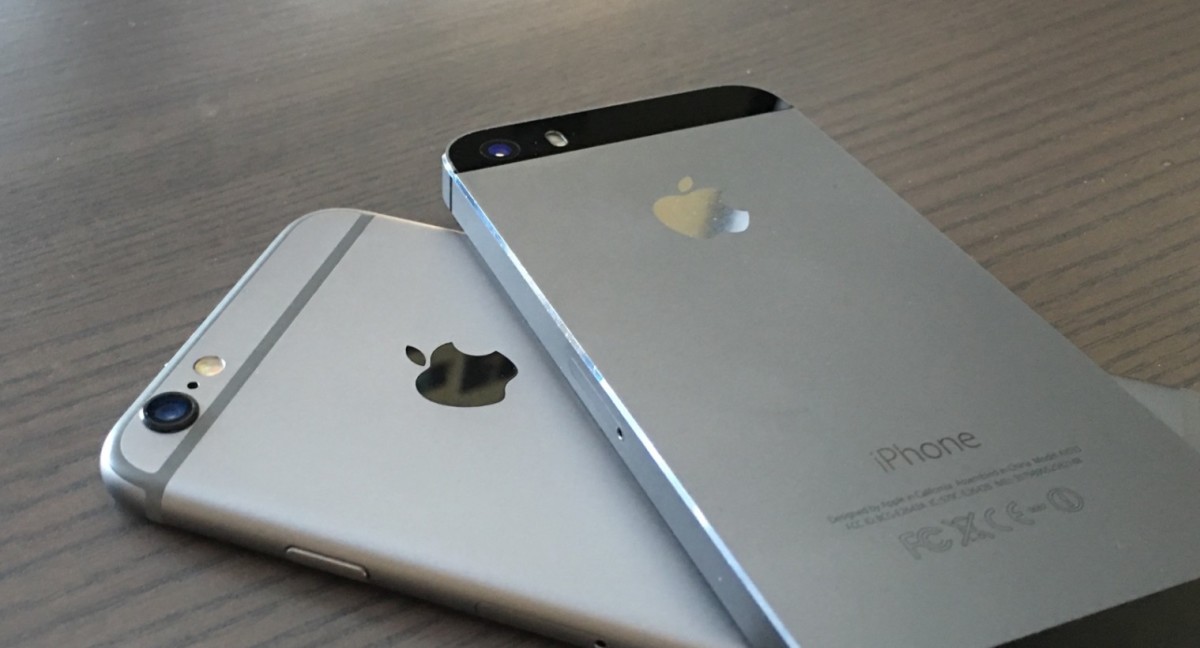 If choosing between a 4.7-inch and 5.5-inch iPhone was tough, your decision-making process ay be even more complex this Fall. A new rumor suggests the iPhone will follow the iPad model, and have three different models to choose from.

Specifically, there could be an iPhone 7, 7 Plus and a new ‘Pro’ model to choose from. That’s essentially the same as the iPad mini, iPad Air and iPad Pro.

It’s not clear if the Pro may be a larger device like the original iPad Pro was for the iPad lineup, or why we’d need it. Rumors point to it having a dual-camera array, and/or wireless charging via the smart connector we see on the iPad Pro.

Of course, rumors were made to be shot down; the dual-camera hardware is believed to be too nascent for Apple’s liking, and the smart connector tech seems a bit bulky for an iPhone (or at least the same connector found in the iPad Pro).

There was also talk that the iPhone 7 would be iterative, with a bolder release coming with the iPhone 7S.

If this current rumor is solid, the ‘Pro’ would also come at a $150 premium. I’m not sure what features could command such pricing, but we’ll probably know for sure later this year.

Read next: Boston Dynamics' 'SpotMini' is a robot dog that's way better than the real thing