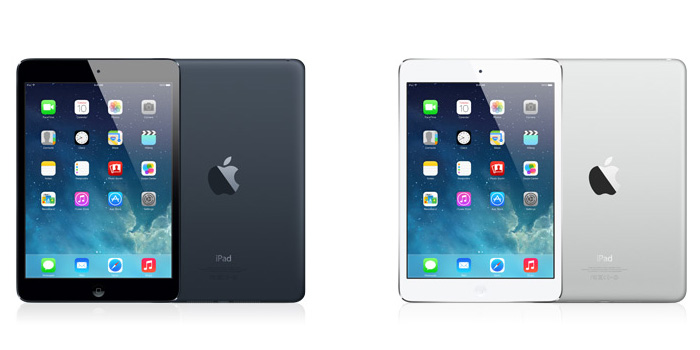 At its WWDC developer conference earlier this week, Apple revealed details about iOS 10 and MacOS, which will replace OS X. Both platforms will arrive later this year with several new features and improvements, but sadly, not every Apple user will get to enjoy them.

Several older models of the company’s hardware made before 2012 will not work with the new versions of their respective OSes.

Here’s a list of the devices that will be rendered obsolete this fall when iOS 10 drops. You’ll notice that they all have A5 processors, and it’s likely that chip’s architecture doesn’t play nicely with the latest version.

MacOS Sierra will not work on desktops and laptops made in and before 2009, including:

All things considered, four years of support for a mobile device in today’s day and age isn’t too shabby. By that time, most folks have already done plenty of damage to their phones and tablets or replaced them with shiny new models – but it’s certainly a bummer if you’ve taken good care of your gadgets and enjoyed using them all this while.