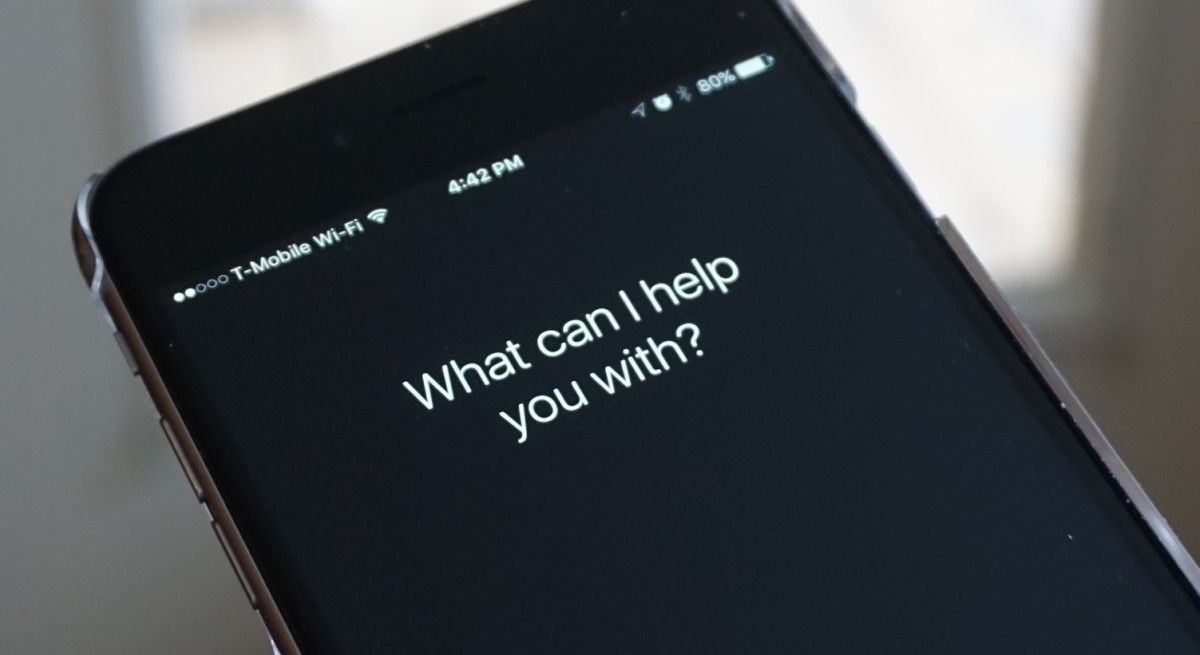 Although Apple’s WWDC event this year was mostly underwhelming because of the lack of any real innovation, it did see the company open up its voice assistant, Siri, to developers so that it can be used with spoken commands.

Uber is getting in on the action right quick: it’s announced that it will soon integrate with Siri so iPhone users will be able to book a cab with a voice command.

The company notes that once you’ve requested a ride using Siri, you’ll be presented with the fare and driver information on your screen, and be able to confirm your request.

In addition, Uber says you’ll soon be able to use Apple Pay to pay for your trip.

The company hasn’t announced a rollout date for this feature, but it’s safe to assume that it will become available around the same time as iOS 10 later this year.

Siri, I need a ride on Uber Newsroom

Read next: Hideo Kojima teams up with Norman Reedus again for his next game