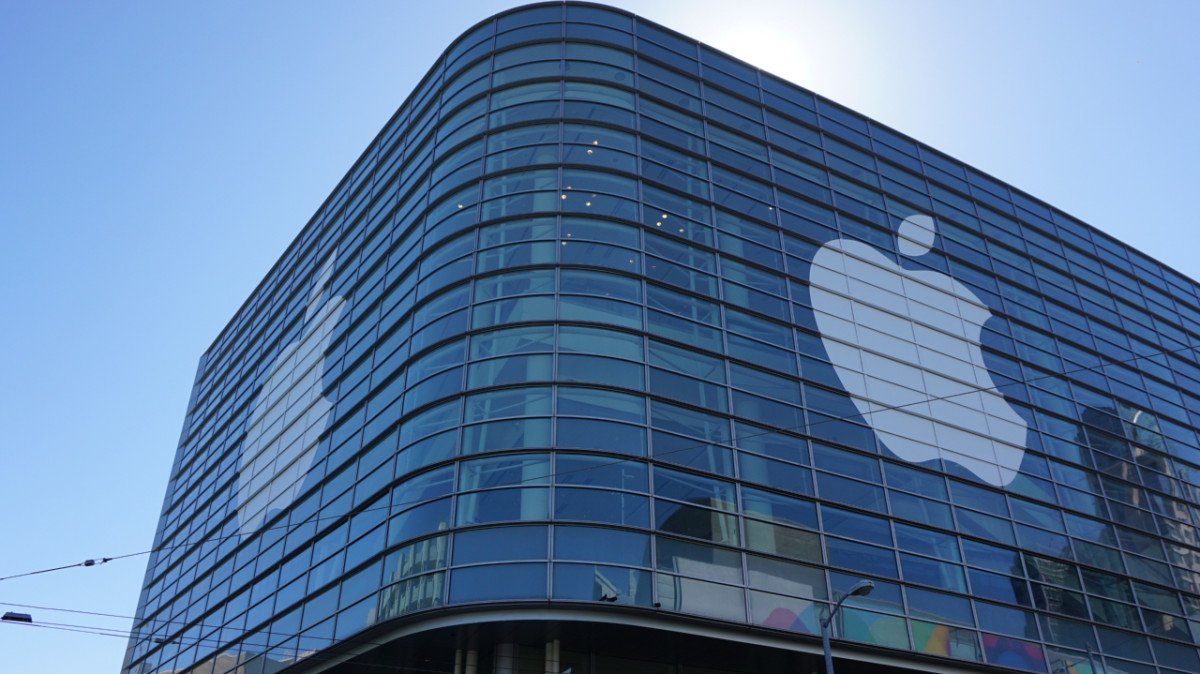 With WWDC kicking off tomorrow, there’s a lot of enthusiasm about what Apple may announce. Some things seem a foregone conclusion at this point, and others are wishlist items Apple probably should implement.

And there’s very little to go on with regard to major OS-level updates. That’s okay, though — none of it is ready for you.

Here’s the thing about WWDC: it’s a developer’s conference.

Unless you’re a developer, or someone who likes bleeding edge technology that breaks often and uses a ton of resources on your device, there’s nothing about the new iOS or macOS (or anything, really) that will appeal to you.

We’ll likely get some chatter about iOS 10 and the ‘new’ macOS (which replaces OS X), and Apple will probably release them both — in beta. A final, user-ready rollout will happen later this year, as is the new normal for Apple.

The clearest evidence of this comes via Venture Beat, which used data compiled from Realm to note that some iterative updates of macOS are in use already, but probably not a major release. We’ll probably get updates, but nothing massive yet.

A common thread people want with iOS is customization. They’d love to hide stock apps they don’t use, and add their own favorite apps to the pull-up launcher (because who wouldn’t want to use PCalc instead of Apple’s stock calculator?)

Elsewhere, iMessage may get payment transfers via Apple Pay. Contrary to some opinions, this is not a precursor for Apple Pay or iMessage on Android; Apple uses a dedicated NFC chip for Apple Pay, and won’t want to corral Android OEMs for that purpose.

Now known as OS X, most believe the desktop platform will be renamed macOS because why not, right? We’ve got tvOS, watchOS, iOS and (hopefully) soon macOS.

But what’s next for macOS? Some think we’ll get iOS apps running on the desktop, but I doubt as much. The technical overhead is pretty steep (and worth its own post, honestly) unless Apple works it into Handoff — but even that is a stretch.

Two main points about Siri will likely dominate WWDC: She’s coming to the desktop (again, in a future build of macOS) and Apple is going to open up a Siri API for developers.

The desktop version of Siri is just an extension of what she can do on mobile, and is almost certainly in the works. We don’t expect much magic beyond being able to talk to your computer.

A Siri API will be the long-term winner, though. As developers get the opportunity to work Siri into their apps and services, Apple get valuable metadata on what we want Siri to do on a more granular level, which accelerates how good it can be moving forward. There have been workarounds for what Apple will likely do, but nothing official.

Apple Music is expected to get a massive overhaul, which is necessary. The app is fine, but needs some fine-tuning to make it special.

I expect there will be a broader rollout of News, too. Perhaps Apple will officially open it up to blogging, or let you use a Medium profile to cross-post. It’s a handy news reader, but has the potential to be your all-in-one reader as well.

There should likely be some news around watchOS, too. I think Apple will dedicate about ten minutes to a few snappy new features like more watch faces and a quick discussion on next-gen hardware that likely adds LTE connectivity. Again, WWDC is about what’s next, not what is.

Apple TV will almost definitely get some love, and Apple may announce it as the always-listening voice hub for your home we’re expecting. If Apple makes a ‘Hey Siri’ prompt available only for new hardware down the line, expect many to start getting frustrated with Apple TV all over again.

The lone exception is a Siri home device, which could be announced alongside a Siri API. There’s evidence that home device is the Apple TV, though.

As much as I hate the idea, there’s a decent chance WWDC brings a Playgrounds app for the iPad Pro. I shudder at the thought, but I see the value.

Xcode 8 will also be announced, and probably hammer down some things like code completion that Apple is eager to get right. Personally, I’d like Apple to recognize Xcode plugins more officially, and create some synergy around its IDE. Why don’t we already have a plugins marketplace in the dev portal?!

There’s no real reason to talk Swift, as it’s being developed out in the open. It’ll get a mention, but I really doubt Apple cares to dig into known features or discuss dynamism on stage.

More important than anything is a reinvestment into macOS. I’d love for Apple to put someone on stage and announce Swift and a bunch of iOS-y kits for the desktop. AppKit is DOA, and hampers macOS development. Going from iOS to macOS is possible, but not easy (at least not yet).

If Apple is going to change the name, I want more than a new way to reference the desktop. We need — yes, need — better tools to write desktop apps, and Apple needs to make that happen this week. Period.

There also has to be work on the Mac App Store to compliment whatever Apple does for macOS. We need free previews, less sandboxing and a reason to come back to the Mac App Store. Apple has to treat it like a desktop app sales and distribution portal, not a clone of its mobile counterpart.

Breathy bloggers and pundits will have no chill this week, but I encourage you to keep yours intact. It’s an exciting week, but will probably bring a lot of very early previews you likely won’t want to fuss with.

Siri for the desktop will likely be included in a macOS beta, and early users will undoubtedly note how fussy or terrible it is, forgetting its in beta. The same can be said if Apple announces anything profound for iOS; eager beavers will load it up and take to Twitter to complain.

There will be great things, and a few surprises, so enjoy the show. Even if tomorrow brings nothing you want to use immediately, the future will be brighter than ever.

Read next: Microsoft leak shows us what the next Xbox One looks like