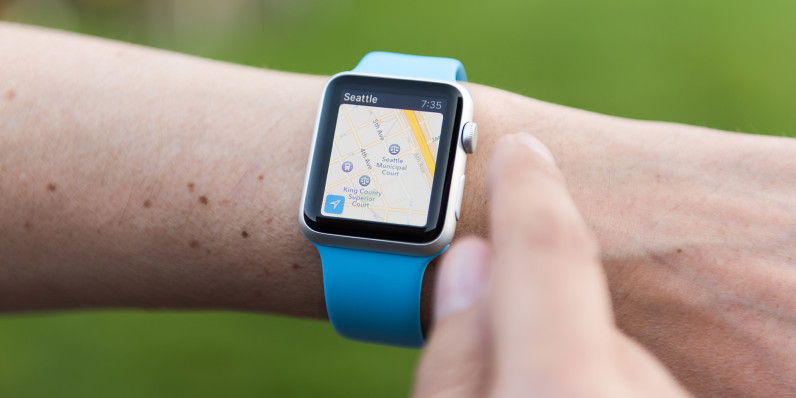 It looks like 2016 is the year that Apple learns to show India some love. It’s already working on plans to open its first official retail stores in the country and announced yesterday that it would set up a support facility for iOS developers in Bangalore early next year.

Today, the company revealed that it’s opened a new office in Hyderabad, another major IT hub in the country. The new facility, located on the Waverock SEZ campus, will house 4,000 developers who will work on Apple’s Maps product and features.

CEO Tim Cook, who is currently touring India after a stop in China where he invested $1 billion in ride-sharing company Didi Chuxing, said:

Apple is focused on making the best products and services in the world and we are thrilled to open this new office in Hyderabad which will focus on Maps development.

The talent here in the local area is incredible and we are looking forward to expanding our relationships and introducing more universities and partners to our platforms as we scale our operations.

The news comes just a couple of weeks after India completed the launch of the final satellite for its own satellite-based navigation system, NAVIC.

However, it remains to be seen if Apple will make use of that setup, as government authorities are still mulling over plans to regulate how companies and services represent mapping data in the country.

Read next: Fitbit's next fitness tracker could let you pay for in-store purchases