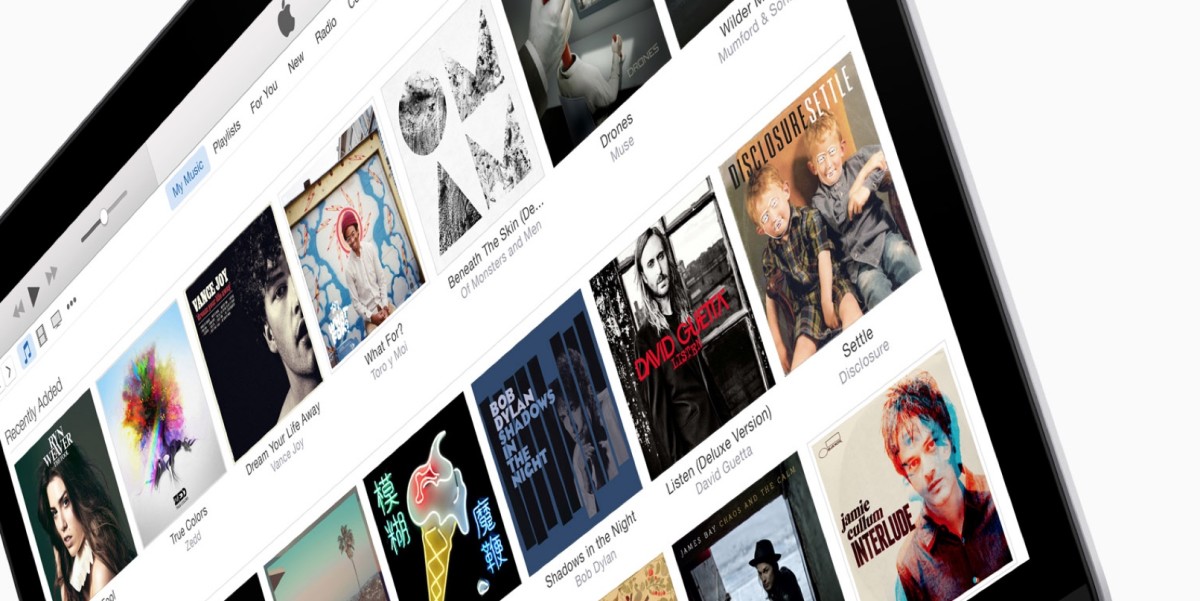 Apple deleting music from Apple Music subscriber’s accounts has been a problem since the service launched last year, but after a blog post titled, “Apple Music stole my music. No, seriously,” by freelance composer James Pinkstone, the problem has taken center stage yet again.

For Pinkstone, the problem wiped out some 122GB of music, including original pieces, from his laptop after signing up for Apple Music. Pinkstone believes the problem came from the way Apple handles external libraries. In the post he detailed a conversation with an Apple rep who told him that the company found cloud-based versions of his stored works, and deleted the originals.

Pinkstone received a call from a different Apple rep days later who denied that file deletion was an intended function of the streaming service. Rather than a malicious bit of code aimed to delete stored libraries in favor of streaming, this seems to be a bug.

Apple issued a statement today acknowledging the issue, but saying it was unable to replicate the problem. Essentially, the company still has no idea what’s causing it, but wants to ensure users its being investigated.

In the mean time, Apple promises an iTunes update next week.

In an extremely small number of cases users have reported that music files saved on their computer were removed without their permission. We’re taking these reports seriously as we know how important music is to our customers and our teams are focused on identifying the cause. We have not been able to reproduce this issue, however, we’re releasing an update to iTunes early next week which includes additional safeguards. If a user experiences this issue they should contact AppleCare.

Read next: 10 data security mistakes to avoid as a startup