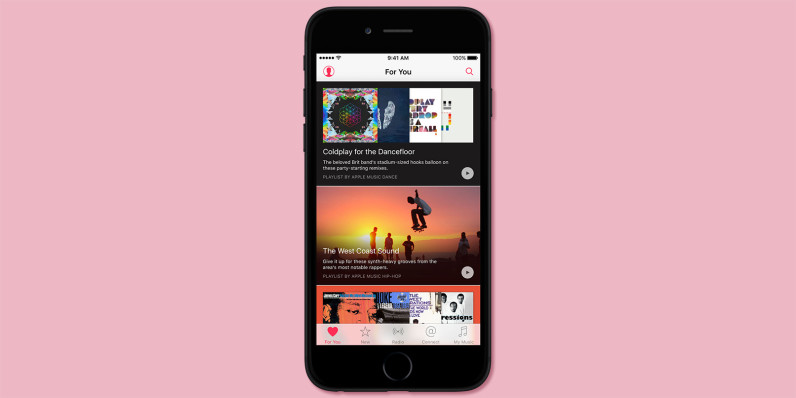 The discounted rates will be available to students in select universities and colleges in the US, UK, Germany, Denmark, Ireland, Australia and New Zealand starting today. That brings down the cost of a subscription to $4.99 in the US and £4.99 in the UK.

These plans will be available for up to four years from the day students sign up, though they don’t have be continuous. In addition, they’re also open to existing subscribers.

As prices for Apple Music plans vary by country, there isn’t a fixed international fee for students. Rather, they’ll be charged half of whatever the standard plan costs in the country they’re studying in.

You can sign up now on Apple’s site or through the Music mobile apps on iOS and Android. Attempting to spoof your way through to a half-off deal probably won’t work, as Apple is partnering with student verification service UNiDAY to ensure that users who are signing up for the discount program are actually enrolled at an eligible school.

The reduced pricing should help Apple win a younger audience over to its platform from rival streaming services like Spotify and Google Play Music.

The news comes a couple of days after it was reported that the company plans to overhaul Apple Music’s interface to address usability issues and to bring iTunes downloads under its umbrella.

Read next: A nonprofit in a risk-averse funding landscape