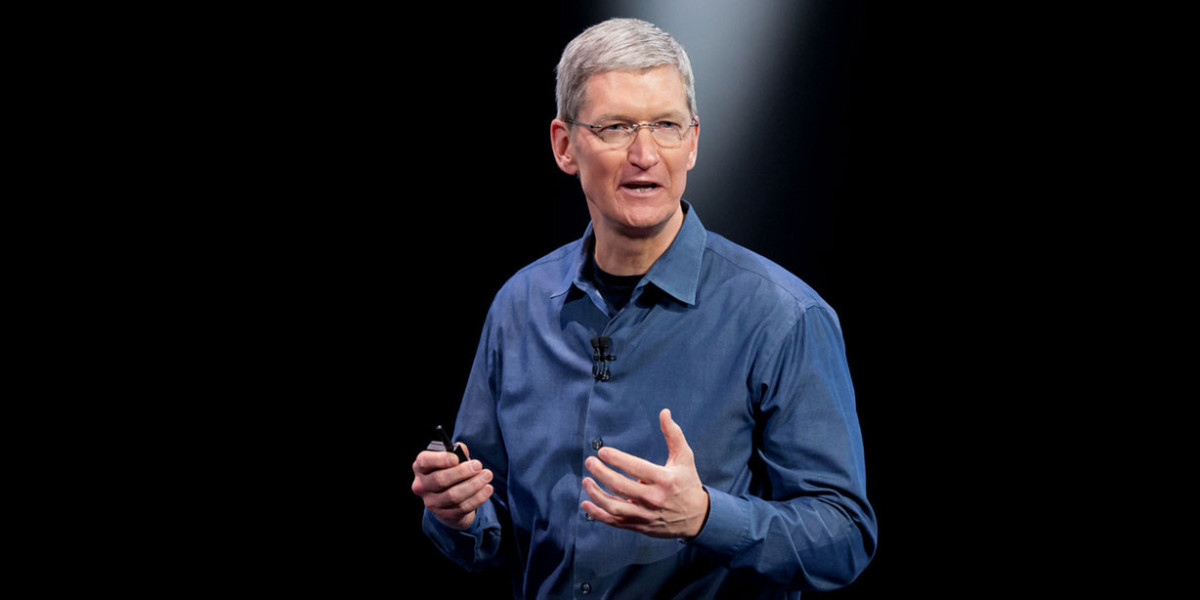 The difference between where a business is now and where it’s headed can be a huge deciding factor in how its viewed externally, particularly by investors.

Take Apple’s most recent financial statement as an example. Last week it reported quarterly revenues of $50.6 billion, of which around $10.5 billion was profit. That’s certainly not bad for three months at any company.

However, as the figures marked a 13-percent decline in revenues in a year-on-year comparison – and as the iPhone makes up a huge part of Apple’s revenues and profits, the market was clearly spooked. Apple’s stock price dropped around 8 percent at the announcement of the figures; for 13 straight quarters, investors haven’t had to worry about the trajectory of the company. Now, it seems some are getting concerned.

For Apple CEO Tim Cook’s part in this, he says the quarterly decline is a temporary blip in the company’s financial performance caused by macroeconomic conditions. He also says that the market as a whole will improve, and that Apple’s position within it most certainly would.

However, incredibly vague comments Cook’s made about the next iPhone being “a device people can’t live without” now sound a little hollow in with that context. A little like a company trying hard to prevent a bigger impact on its stock price above all else.

Unless, of course, Apple’s next product is air, water, food, shelter or perhaps indeed the somewhat more abstract concept of love, it’s simply more hyperbole from a company known to be world-class at it already.

Mix in that Apple has always trumpeted China as a potential growth market, but that it underperformed last quarter and that people seem to be falling out of love with the device and it sounds even more like a plaintive plea for buyers and investors not to start downgrading the company too far just yet.

As I said at the start, there’s a world of difference between your current position and its trajectory. It’s clearly the latter that Cook’s most recent assurances were trying to assuage, but it’s not a move we’re used to seeing Apple have to make.

Nonetheless, with another $10 billion in profit in the last three months alone, Cook’s probably not very concerned just yet. Better watch that trajectory though.