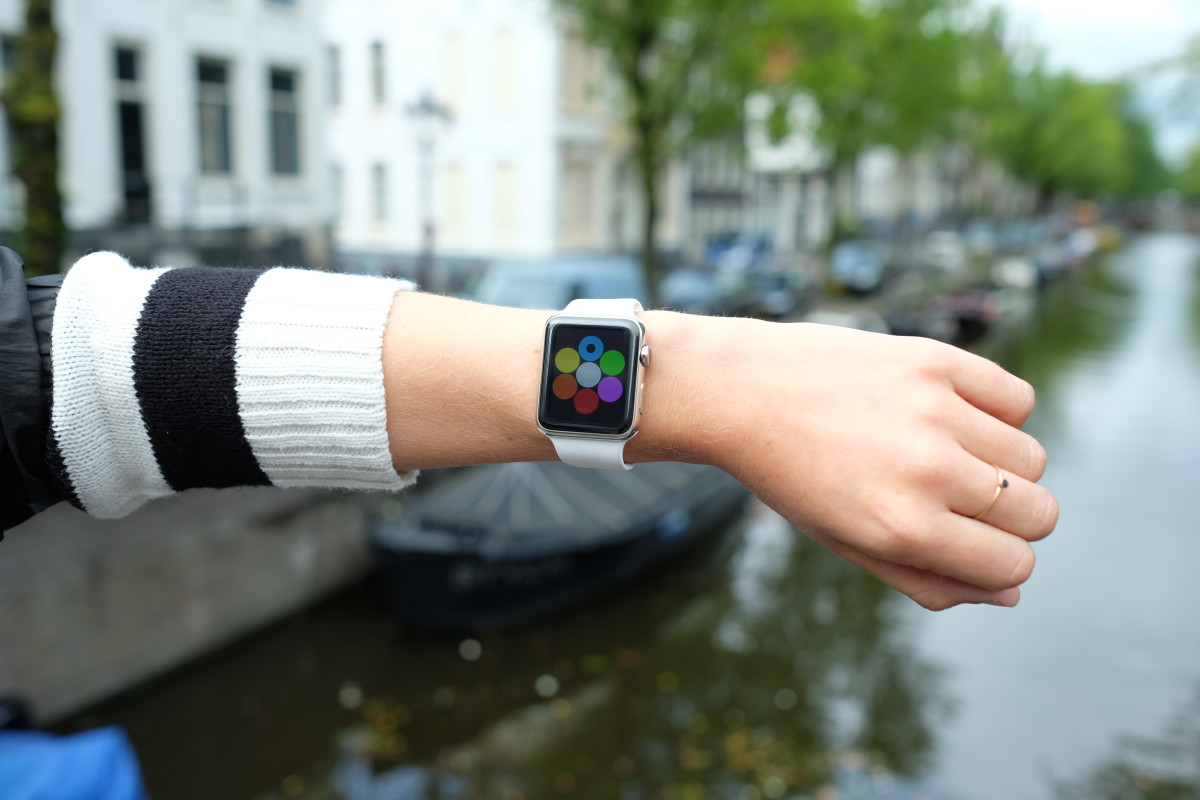 Remember that rumor Apple was considering LTE for the next version of the Apple Watch? It’s back, but there’s a bit more credence this time.

In discussing first year sales of Apple Watch, The Wall Street Journal notes that Apple is hard at work on including cellular connectivity into version 2.0 of Apple Watch. Freeing Apple Watch from dependency on an iPhone would have a few benefits.

Runners would no longer need to carry an iPhone while out for a quick jaunt. You could feasibly go on a few errands and not take a phone with you, but not have to worry about missing messages or calls from friends and family. Apps would likely load and operate faster, too.

And though talk of cellular connectivity in the Apple Watch is not new, there’s mounting evidence it’ll be a reality.

Apple recently mandated that any new Apple Watch app submitted to the App Store use the watchOS 2 SDK, which means it has to operate natively on the wrist without needing an iPhone. While Apple Watch can currently use known Wi-Fi networks for connectivity, it seems a bit more likely Apple Watch 2.0 will have cellular connectivity.

Read next: From VTech to Ashley Madison: How the hacks of 2015 are reshaping cyber security