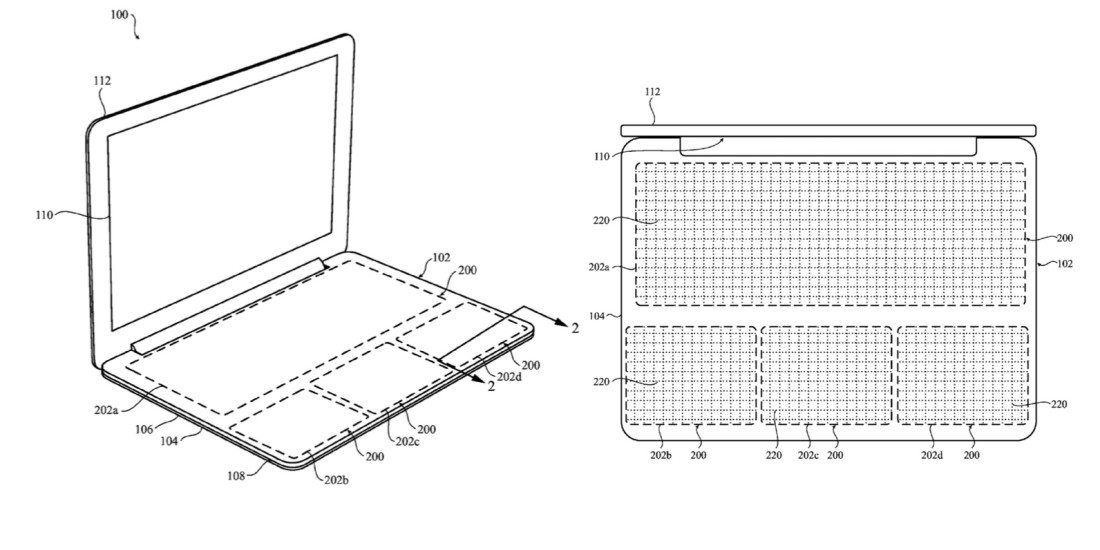 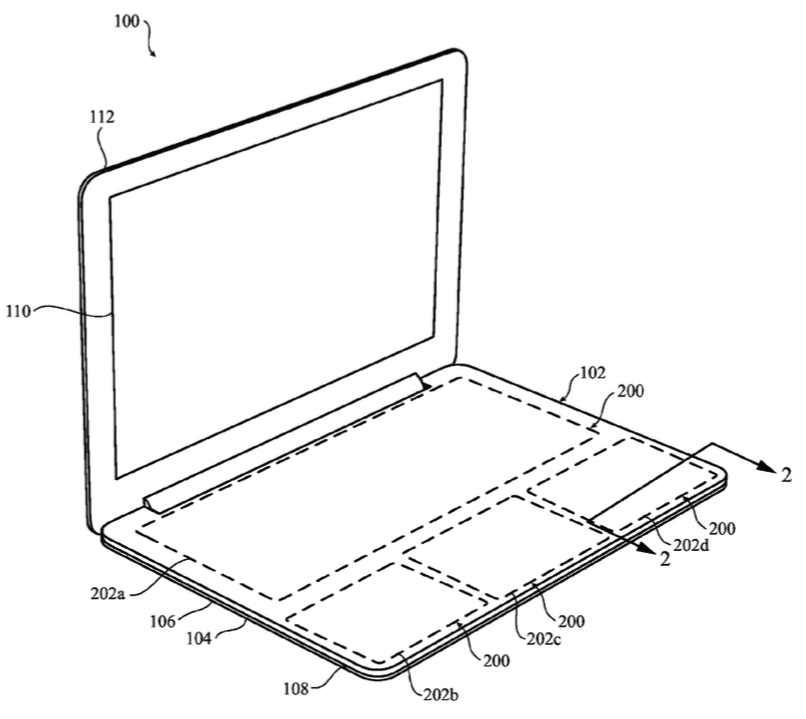 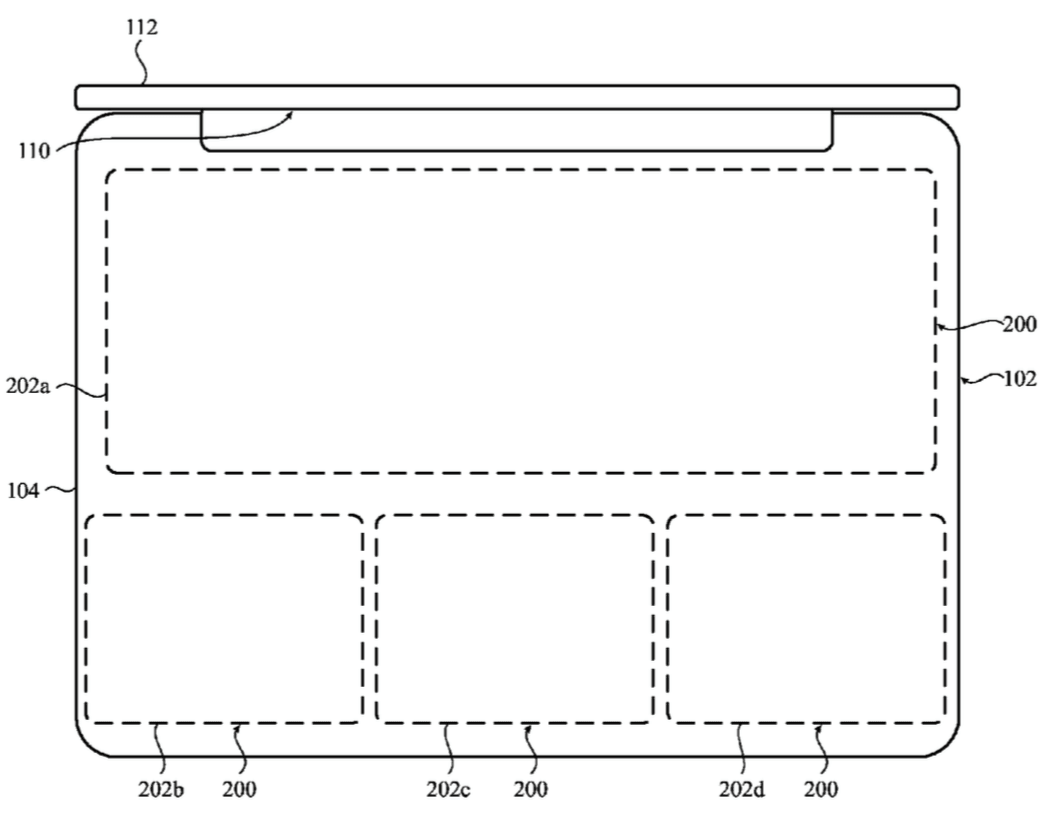 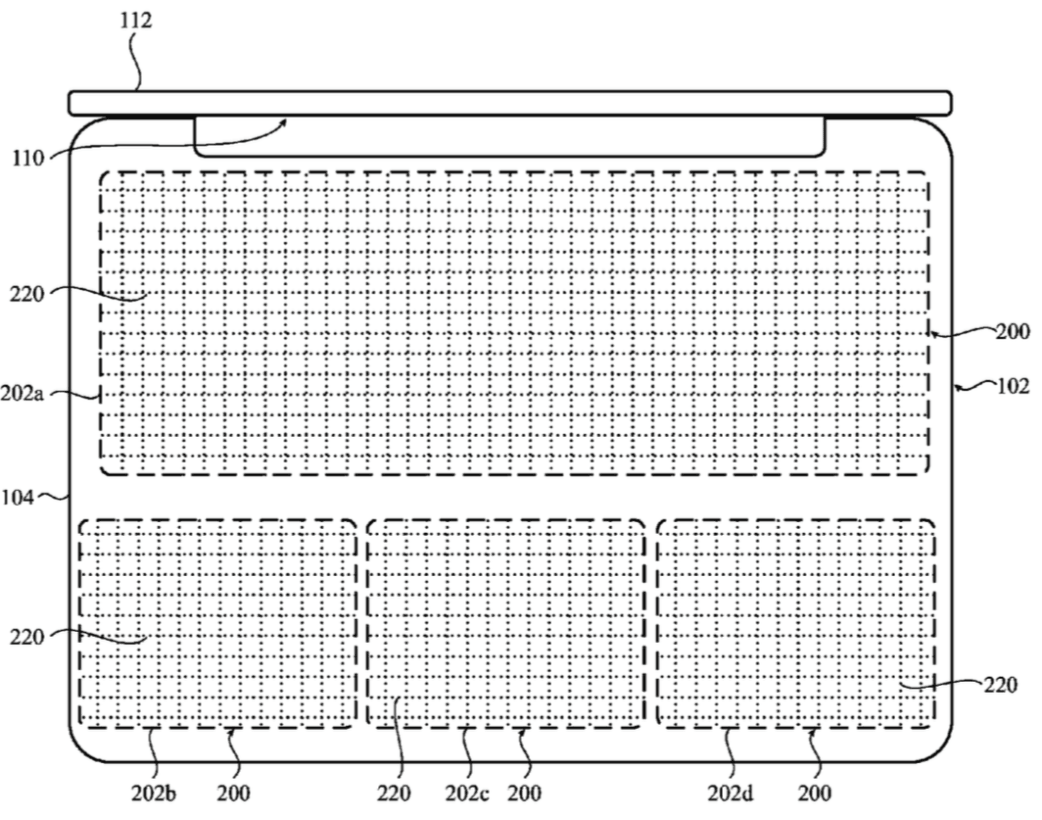 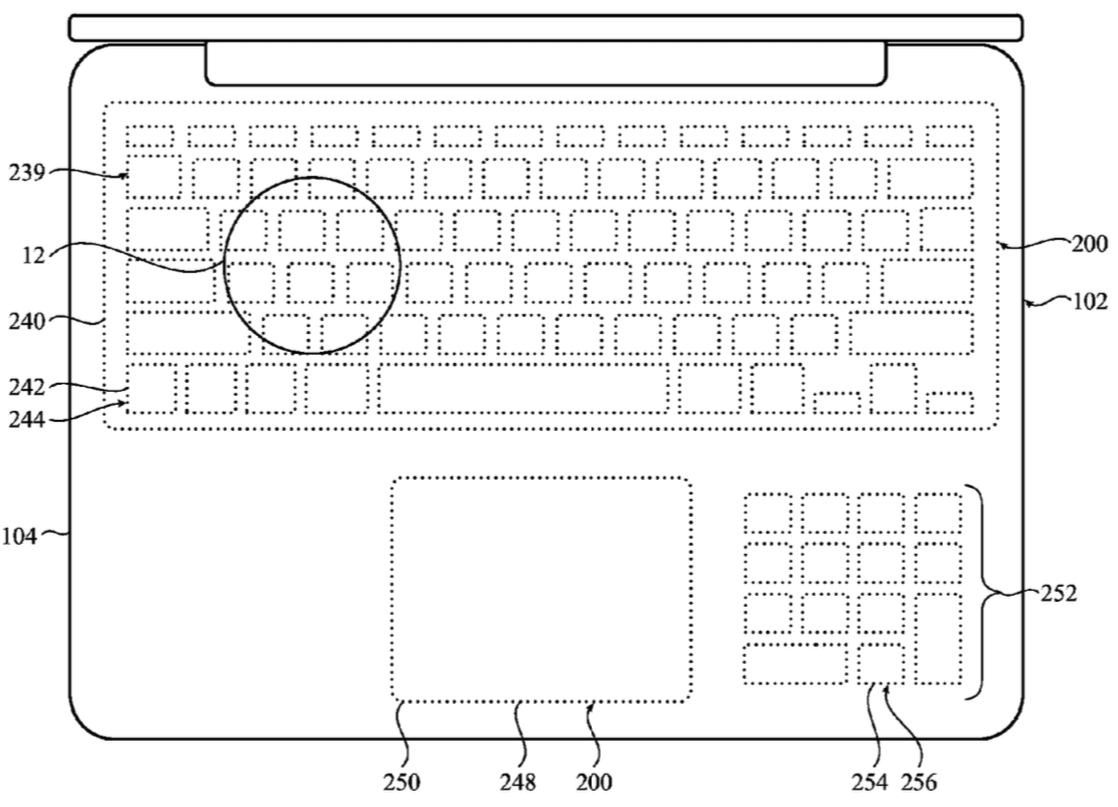 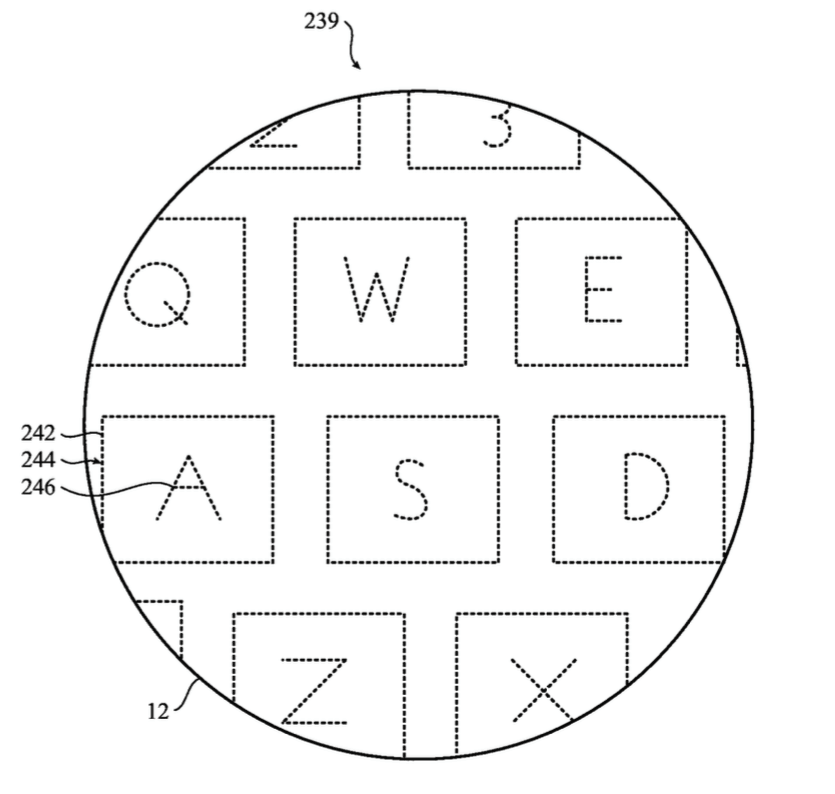 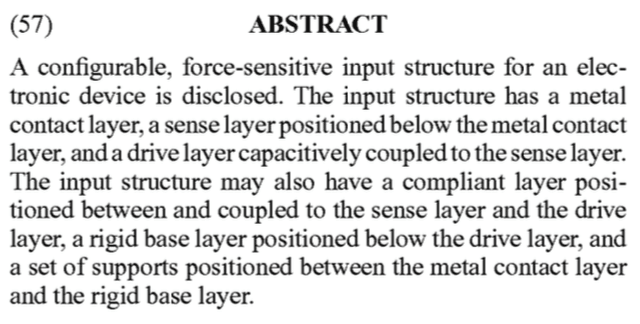 Read next: SpaceX finally lands its rocket on a drone ship after delivering bouncy castle for ISS