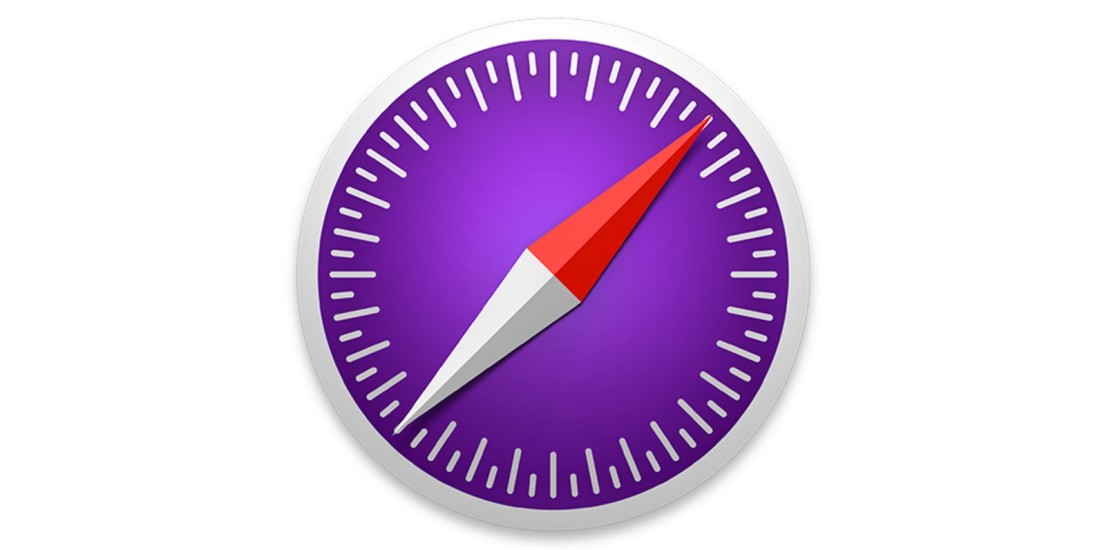 With Safari Technology Preview, Web developers will get a chance to experience the latest in HTML, CSS, JavaScript and WebKit. It also syncs with iCloud data, so things like settings and bookmarks will be the same as Safari proper.

Apple has also included “the most complete implementations” of ESMAScript 6 in Safari Technology Preview, which is essentially the latest version of JavaScript. With it, developers can use object oriented principles in JavaScript iterators, APIs and code.

There’s also a dedicated JavaScript compiler called B3, which is a low-latency engine that cleverly optimizes page load based on how much JavaScript is used — and how it’s implemented. A few lines of JavaScript wouldn’t necessarily call for optimization on initialization, while a JS-heavy page would likely be better served by B3.

Apple also says it will look to WebKit nightlies for inspiration for Safari Technology Preview, but that it won’t necessarily work the tech found in those nightlies into the new browser. It’s meant for Web developers who want to build for incoming standard technology, not as a stable version of WebKit nightlies.

To that, it’s easy to consider Apple’s WebKit/Safari builds as competitive with Chrome’s channels. the difference is that the Chrome beta and developer channels are more like playgrounds, while Safari Technology Preview is meant as a forward-facing browser for what’s on the horizon.

Read next: Uber wants you to stop sending it emails when you're annoyed or lose stuff