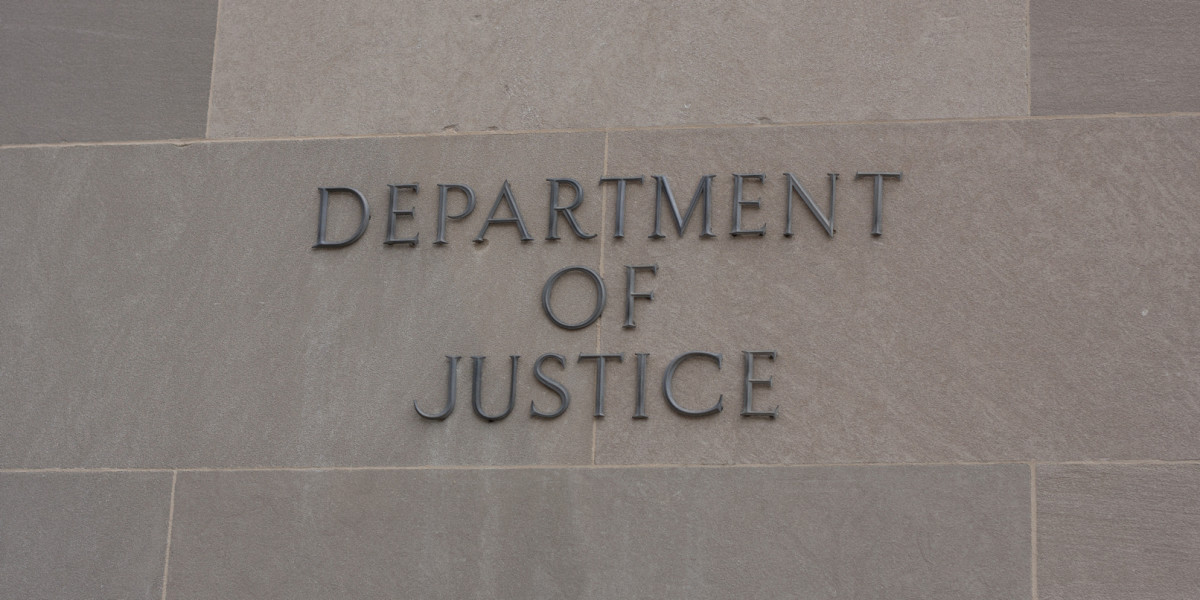 The Department of Justice issued a response to Apple today claiming that it was creating undue burden where none existed.

“By Apple’s own reckoning, the corporation — which grosses hundreds of billions of dollars a year — would need to set aside as few as six of its 100,000 employees for perhaps as little as two weeks,” the DOJ claims. “This burden, which is not unreasonable, is the direct result of Apple’s deliberate marketing decision to engineer its products so that the government cannot search them, even with a warrant.”

The Department of Justice and Apple have been engaged in an on-going legal battle that saw a judge demand that Apple comply with an order to unlock the phone of San Bernadino shooter Syed Farook, an order which Apple refused.

Most recently, the FBI and Apple appeared before congress to argue the case and perhaps set new legal precedent — something both appear to want — in regards to when the government can compel tech companies to comply with court orders requiring assistance in hacking their own devices.

“The Court’s Order is modest,” today’s filing reads. “It applies to a single iPhone, and it allows Apple to decide the least burdensome means of complying. As Apple well knows, the Order does not compel it to unlock other iPhones or to give the government a universal ‘master key’ or ‘back door.’ … Apple’s rhetoric is not only false, but also corrosive of the very institutions that are best able to safeguard our liberty and our rights.”

But, as we’ve discussed previously, it’s not about one phone, it isn’t a one-time thing and the implications of this ruling are crucial to establishing what civil liberty looks like in the 21st century.

Update: Apple attorney Bruce Sewell responded at a press conference calling the brief ‘an indictment’ that was ‘intended to smear the other side with false accusations and innuendo.’