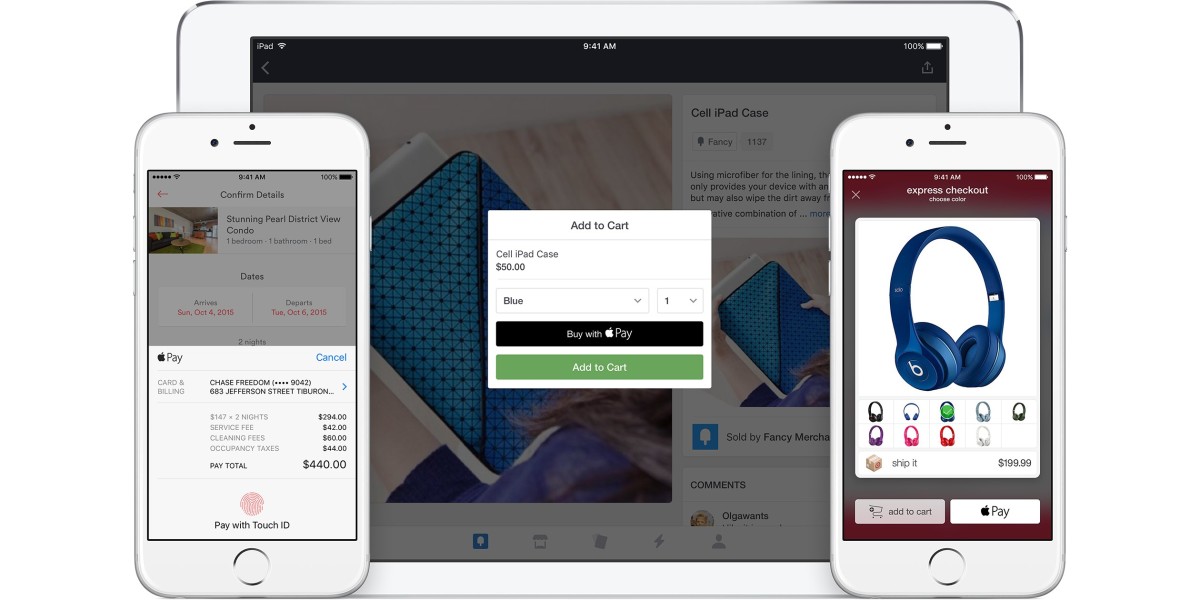 Apple announced today on its Developer site that it has launched its mobile payment service in China.

The company first announced its plans to bring Apple Pay to the country last December, when it revealed a partnership with debit and credit card provider China UnionPay. Earlier this week, Guangfa Bank confirmed that the service was launching soon in a public WeChat post.

In China, developers can use payment gateways provided by CUP, Lian Lian, PayEase and YeePay.

With that, Apple Pay is now available in five countries. The company is certainly excited about it:  Jennifer Bailey, vice president of the service, told Reuters, “We think China could be our largest Apple Pay market.”

The service previously launched in the US, UK, Canada and Australia to allow users to buy physical goods and services within apps without having to enter payment information each time.

Read next: Indonesia reportedly reverses ban on Tumblr after just a day