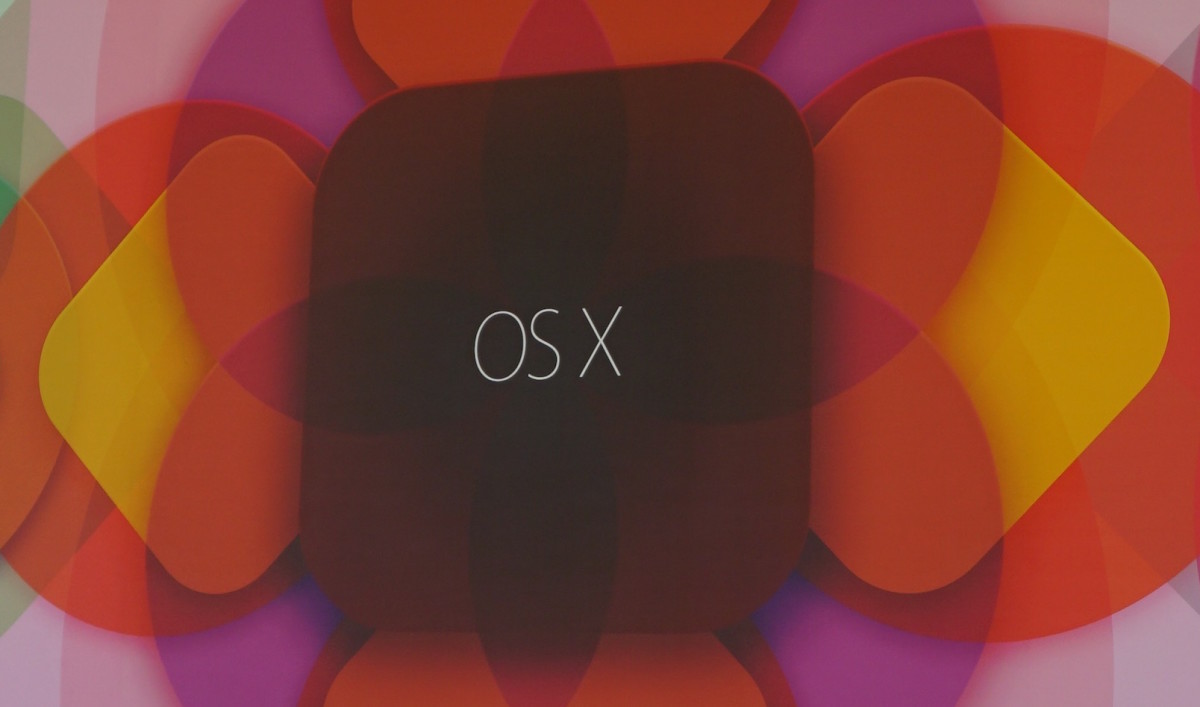 That annoying issue with t.co links not working in Safari may soon be over. A developer says Apple has confirmed a beta build of OS X will fix the problem.

The problem was noted via Radar, Apple’s preferred method for developers to report issues. According to Dieter Komendera, Apple rejected his Radar because OS X 10.11.4 solves this issue.

Apple just sent back my radar about https://t.co/JewBctgsV7 urls not working in Safari, saying it’s fixed in latest 10.11.4 beta. #finally

Is fixing t.co links a big deal? Unless you are really into the copy-paste scheme we’ve all been using as a workaround, yeah.

It’s not clear when the latest OS X beta program will reach stability, but Apple’s WWDC developer event in the Spring is a good point to assume it will reach the masses.

Read next: 'I have nothing to hide' is killing the privacy argument