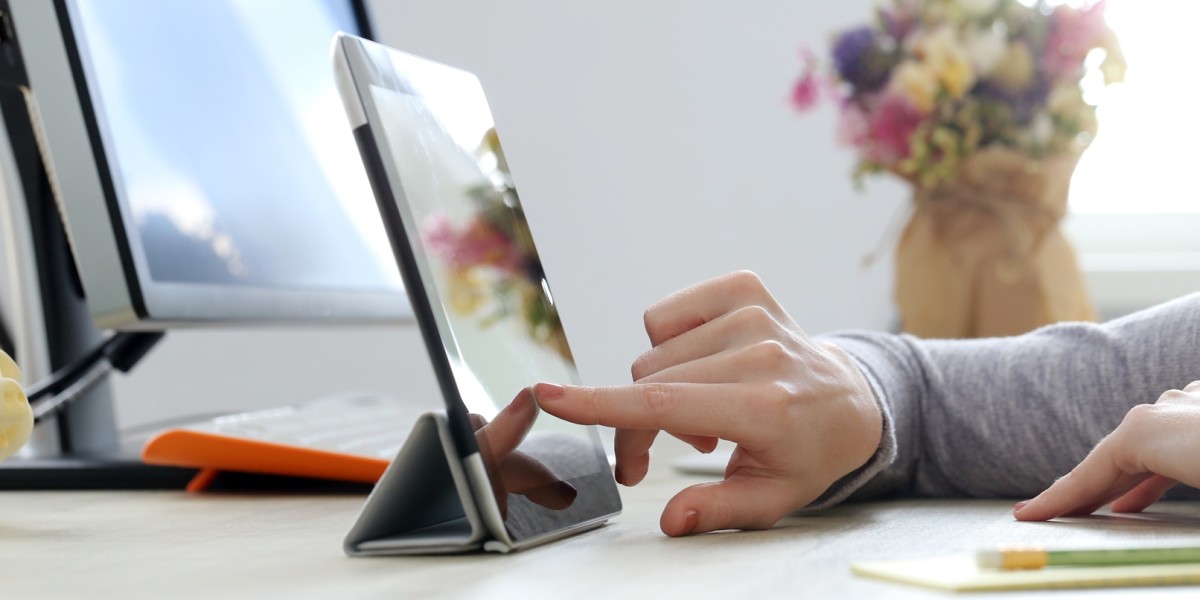 When my trusty 12-inch MacBook went in for repair last Saturday, I decided to try a week using just an iPad Air as my main computer. While Apple’s tablet may be ‘good enough’ for most people’s general work tasks, dig into the niche cases and there’s still a lot of refinement needed.

I write for a living. Okay there’s more to it that that – there’s email, talking to colleagues via Slack, editing images, traveling to events, and more, but the iPad should be good for all of that, right? It’s not like I want to edit a Hollywood movie with it or take award-winning photos.

Since the last time I tried an iPad as my main computer, back in 2010 when Apple had just launched the first model, working from an iOS tablet has become a lot more pleasant. Our WordPress-based CMS works like a charm in a browser, apps are available for pretty much any work-related task, and navigating between them all is flawless thanks to the way iOS now allows one app to directly open another.

I could tolerate the minor niggles:

These kinds of things were annoying but not deal-breakers. It was only when I came to think about preparing this week’s TNW Weekly newsletter that I went running back to the arms of my backup laptop.

The newsletter requires me to crop and resize images to specific aspect ratios, and then save them as Jpegs, compressed to a specific percentage. For example, one needs to be a 1280×520 pixel image, compressed to 70 percent, while another is 376×164 pixels, compressed to 80 percent. There are typically 13 images in the newsletter, three of which require me to edit a .psd template.

The problem? No iPad image editor I found let me set a specific, custom cropping aspect ratio and a compression percentage. Apple’s own Photos app lets you do a free crop, but you can’t see the size in pixels as you prepare it. Snapseed, Pixelmator, Photoshop Express… I tried them all and more.

I spoke to my colleague Nate, who has had similar issues with the iPad being ‘not quite there.’ He argued that my use case was incredibly niche for a tablet device.

I agree, it probably is, but Apple and third-party developers will need to address these kinds of ‘deal-breaker’ issues before the iPad (and particularly the iPad Pro) can truly be considered viable laptop replacements.

You might say ‘the iPad shouldn’t be a laptop replacement,’ and it’s true that Apple offers perfectly good MacBooks for heavier tasks than the iPad allows. But when Microsoft is getting a lot of praise and attention for its Surface Pro line of tablet PCs, it seems reasonable to expect the mature iPad to be able to do pretty basic image editing tasks.

Read next: Free speech shouldn't be more important than the safety of our children