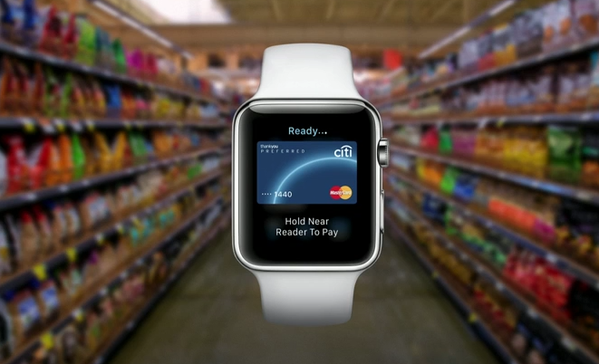 Apple Pay is now available at over two million retail locations, and is currently rolling out to Chick Fil A, Au Bon Pair and Crate & Barrel.

If you’re not sure where Apple Pay is accepted, I suggest downloading Pay Finders. It’s an app that lets you know which retailers in your area accept Apple Pay, which should help cut through the fog a bit.

Read next: Thanks to Facebook, our world is even closer together than ever