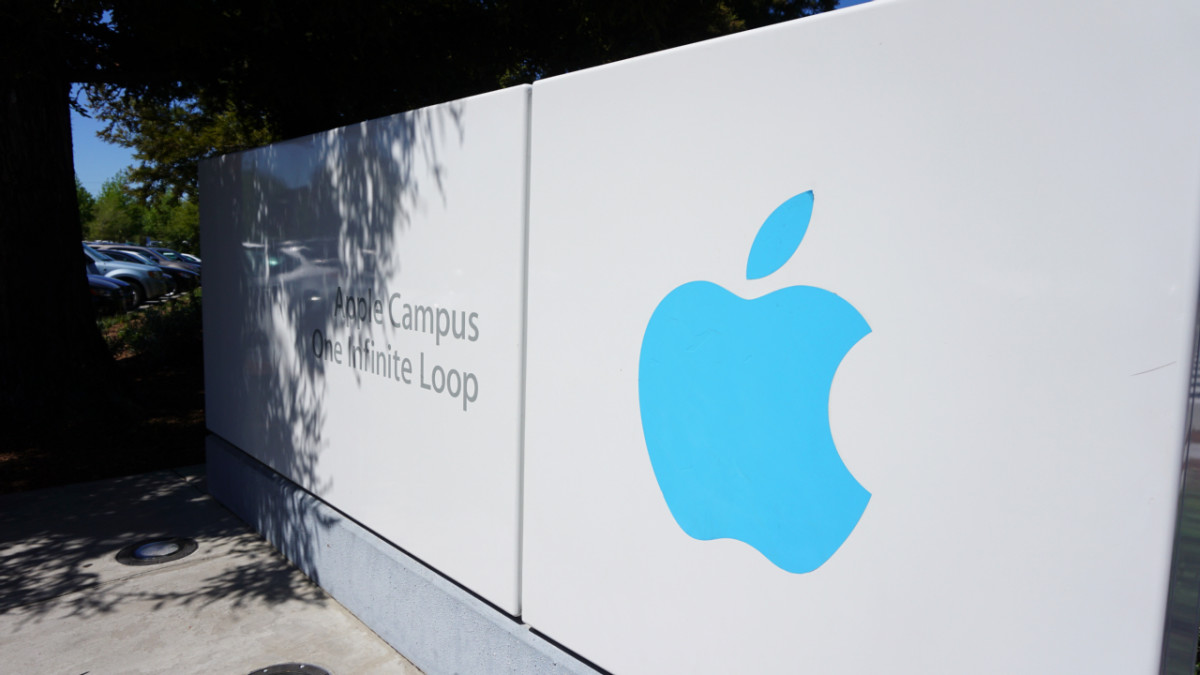 Though nobody at Apple seems keen to discuss virtual reality as a meaningful part of our future, a new report says the company has a secret team dedicated to working on VR.

According to Financial Times, Apple’s VR team is hundreds of employees strong, and is made up of some key hires from Microsoft’s Hololens division as well as Lytro.

At Apple’s earnings call earlier this week, CEO Tim Cook said VR had some “interesting applications,” but stopped short of saying Apple was interested in building a VR experience for its users.

Still, the company recently made a high-profile VR-related hire, and now we may have a better idea as to why that was.

Read next: MovieLaLa's desktop GIF Maker will have you ruining Twitter feeds in minutes