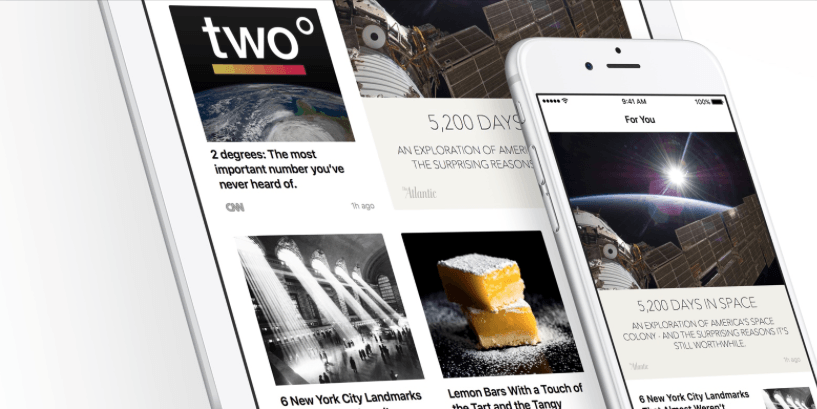 Apple News is about to support subscription content hidden behind paywalls, according to a new report from Reuters.

Citing two sources familiar with Apple’s plans for its News service,  existing sites like The Wall Street Journal and The New York Times will be able to slip a paywall between you and articles you’re interested in reading.

Currently, articles shared to News must either be free, but can be monetized after a redirect link that takes readers to a website. Reuters says it’s not clear how Apple plans to authenticate subscriptions in the News app, and we have to wonder if the company is also seeking its customary 30 percent cut of revenue.

Apple’s reason for allowing paid content in News is apparently to appease publishers who want more information on reader numbers. Currently, Apple is keeping a tight lid on just how popular News is (or isn’t).

Allowing paywalls makes News a bit more like Apple’s Newsstand app and a lot less like Flipboard, which will make publishers happy — but could turn readers away.

Read next: Still use Peach? Well, now it's on your browser