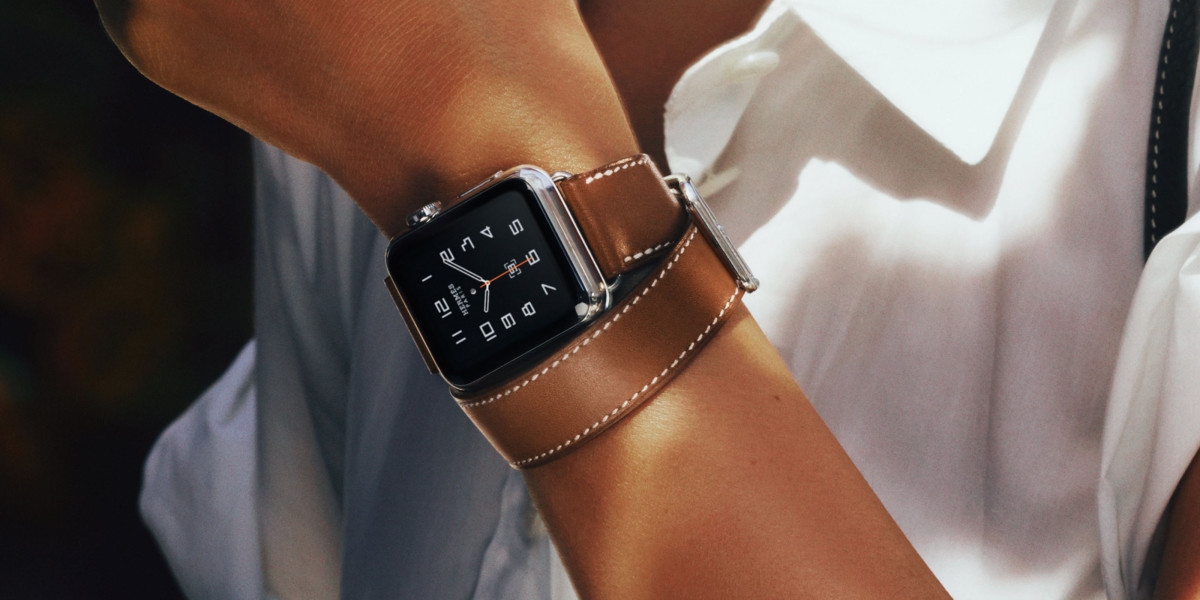 Confirming rumors earlier in the week, you can now buy the Apple Watch Apple Watch Hermès online for the first time.

Previously the luxury collection was only available from select Apple retail locations in major cities, which made it quite inconvenient to buy if you didn’t live around those areas.

The Hermés models are the only time we’ve seen Apple partner with a luxury fashion brand. Fittingly the collection consists of the priciest Apple Watch models that aren’t gold-plated; prices start at $1100 on the Single Tour, $1250 for the Double Tour and $1500 for the Cuff.

Other than the fancy leather straps, the watch is largely the same as the steel Apple Watch, although you do get some Hermés branding etched into the back, as well as a single, apparently very expensive watch face.

If you have the cash to burn, you can buy the watches from either Apple’s Web store or from the official Hermés site.

Read next: Apple's next phone said to be a 4-inch 'iPhone 5se' launching this March