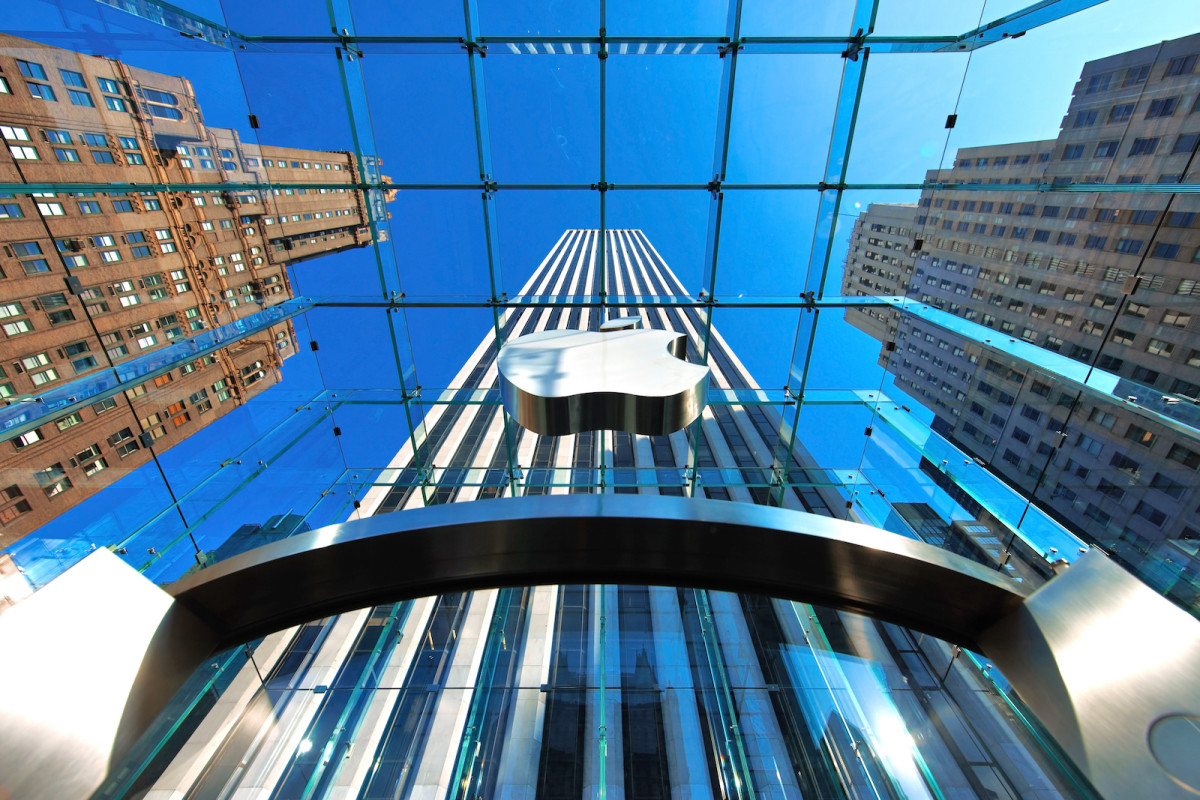 Of all the activations of new tech products during the Christmas period, Apple made up half, a new survey reveals.

According to a study published by Flurry Insights, 49 per cent of all products activated over December 2015 belonged to Apple, beating nearest rival Samsung by nearly 30 percent.

Flurry Insights believes Apple’s continued success is down to the company finally succumbing to demands to build a bigger smartphone, or phablet. Last year, 27 per cent of smartphone sales were from phablets, up 14 per cent on 2014.

However, despite Apple’s dominance, its Christmas market share has shrunk by 2.2 percentage points from 51.3% last year.

With rumors of Apple releasing a smaller variant of the iPhone 6 later this year, the tech giant appears to be looking to squeeze as much out of its smartphone range as it possibly can.

Read next: Doctors are finally trying to stop women from crowdfunding boob jobs