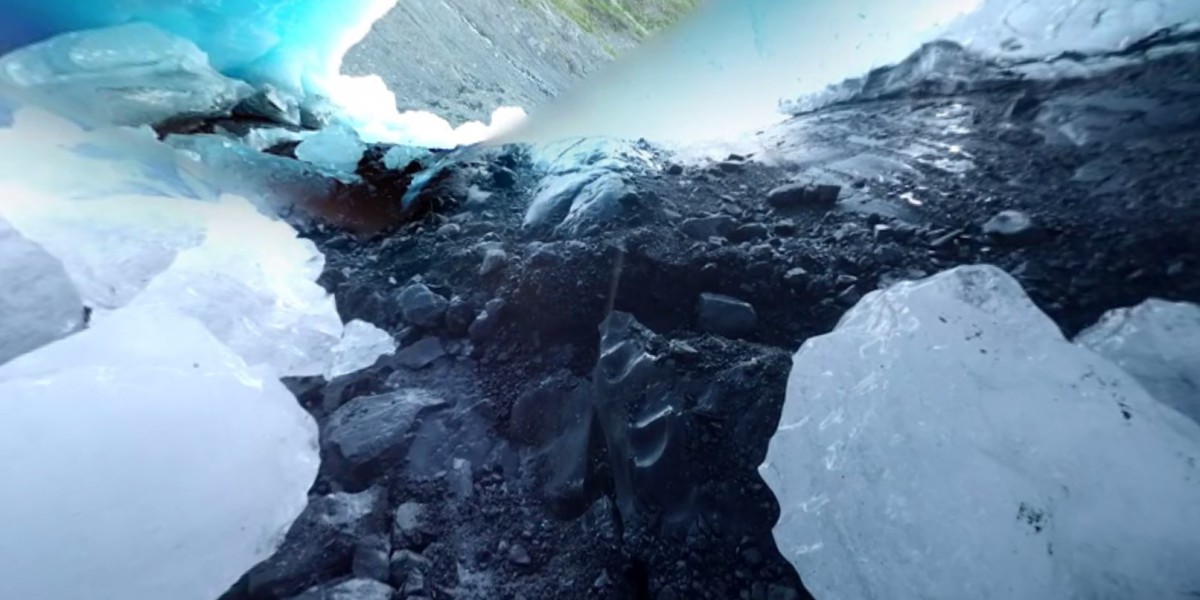 Disney-backed VR video service Littlstar has announced the launch of its Apple TV app that lets users enjoy 360-degree clips from the company’s library in their living rooms.

Littlstar says it’s the first to offer this kind of immersive content on Apple TV, and that its app pairs with the new Siri Remote to let you pan around in every direction using the trackpad.

The company, which launched in 2014, serves up VR and 360-degree videos from major brands like Showtime, Disney, Discovery, PBS, National Geographic and Red Bull. It participated in Disney’s second accelerator program in July, alongside startups engaged in AI technologies and 3D printing.

If you’ve been looking for new content to enjoy on your Apple TV, Littlestar might be worth a try.

Read next: Math tutors now have their own sexy hotline