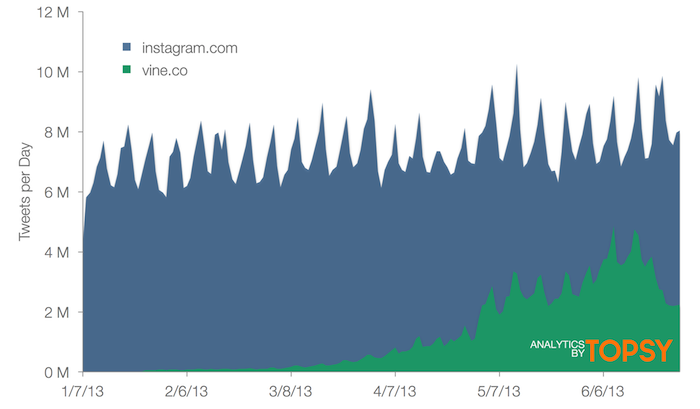 The service provided in depth social media analytics and was a great way to access Twitter’s firehose to look at trends. The company’s website now forwards to this Apple Support Document that explains iOS 9’s new Siri capabilities.

There was no announcement or warning about the shutdown, it was a change that happened suddenly with Topsy’s account tweeting only a short message to announce the close down.

Few free services provide access to Twitter’s firehose data for analysis, so Topsy’s loss is a big one — it’s one of only four providers with the ability to collect and sell Twitter’s data.

We reached out to Apple for comment on the shutdown, but are yet to hear back.

Read next: These are the top Google searches from 2015