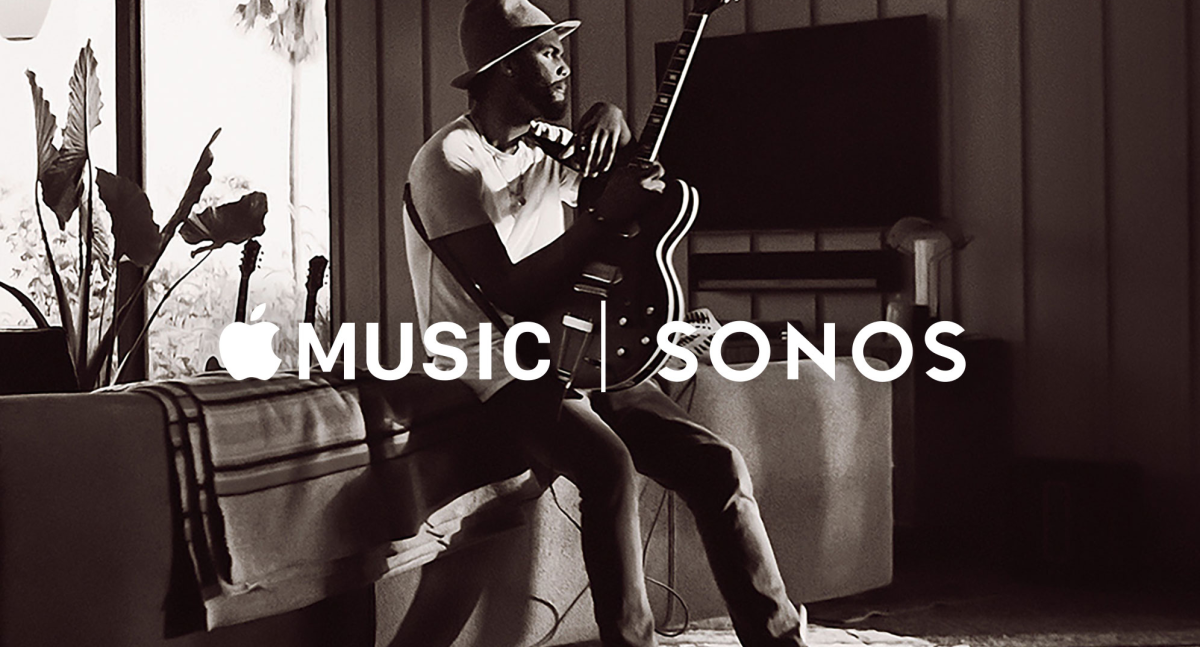 Apple Music was conspicuously missing support for Sonos systems at launch, but it’s finally become available today by way of a public beta.

Once you sign up to the public beta you’ll be able to use Apple Music’s features, such as custom playlists through For You and New as well as playing any music from your entire catalogue.

Apple’s flagship radio station, Beats 1, is also available for streaming, which is the first time it’s been accessible outside the official Apple Music apps on iPhone, Android, Mac and Windows.

There are some known issues, since it’s a beta. Search will only return 100 results, you can’t listen to archived shows from Beats 1 and there is no support to add songs to your Apple MUsic library within Sonos’ apps, though it’s planned for the future.