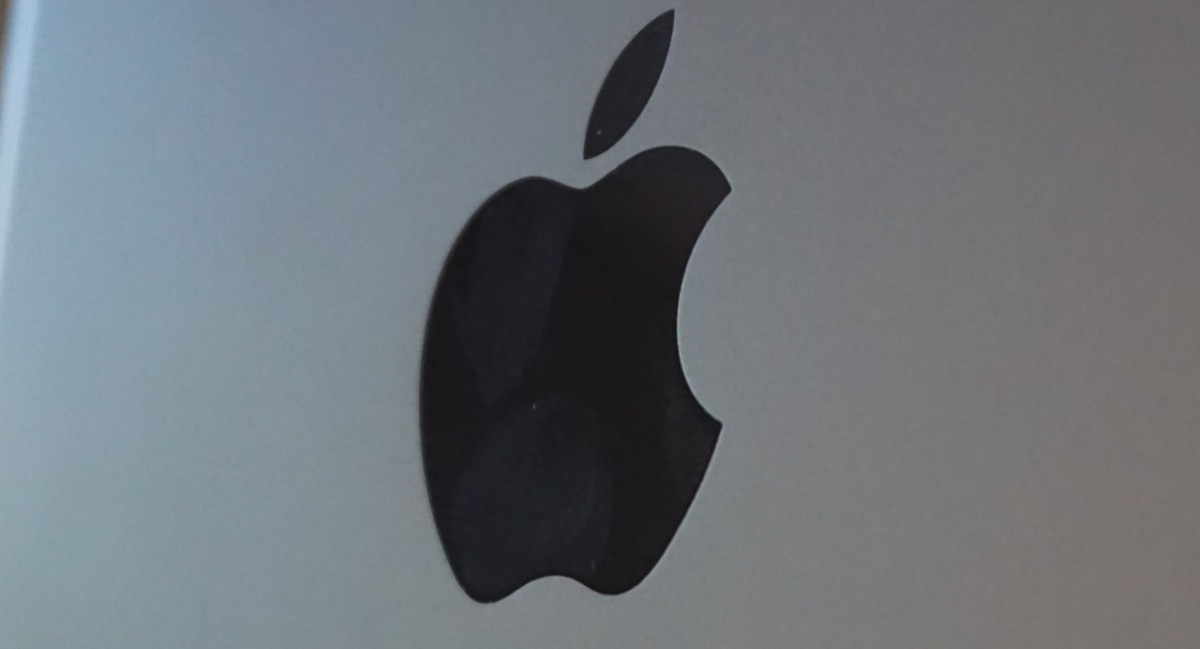 Apple seems keen to get more hands-on with the design of the chips found inside its devices. The Silicon Valley Business Journal is reporting the company has purchased a chip manufacturing facility in San Jose.

Purchased for $18.2 million, the building was formerly occupied by Maxim Integrated Products, which is very close to Samsung’s own Silicon Valley base of operations.

Apple could do anything they want with the building, of course, but the listing agent says it is “well suited for prototype, pilot, and low-volume manufacturing,” and “offers a complete tool line consisting of 197 well-maintained front-end tools” included in the sale by Maxim.

It’s probably best suited as an R&D facility for Apple where some prototyping can take place. There have been rumblings Apple is interested in sourcing Intel for next-generation chips, so perhaps this is meant to accelerate the process.