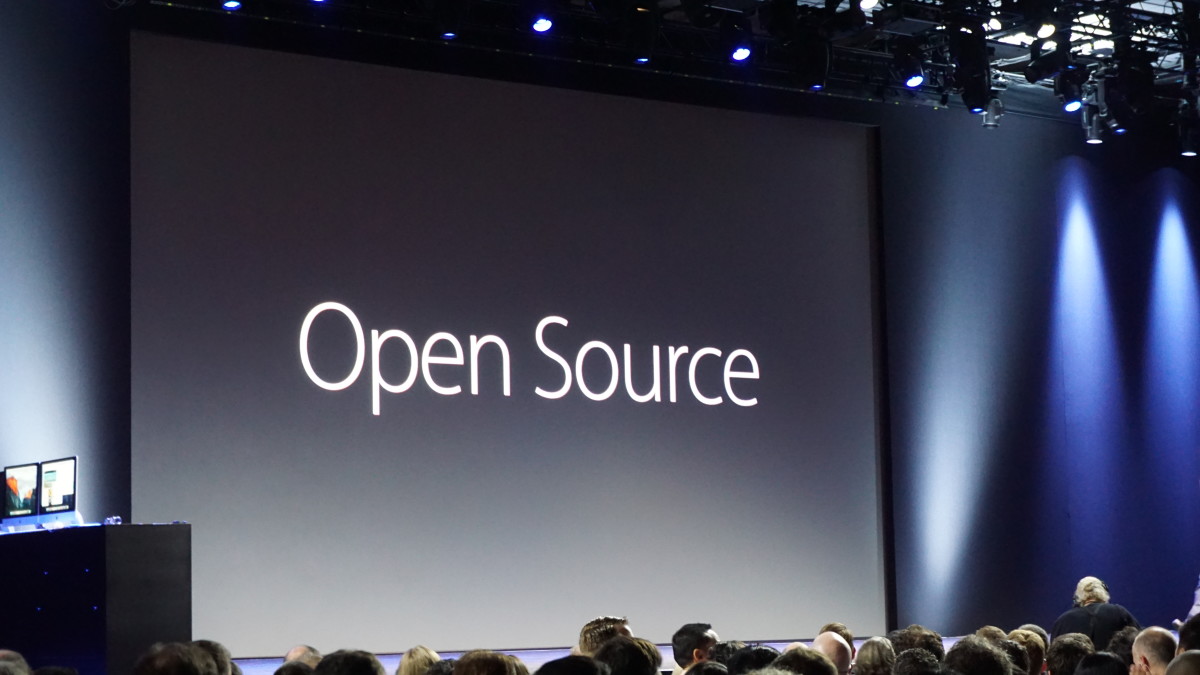 Apple had until the end of the year to make good on making Swift open source, and now it has. The language, along with its compiler, libraries and debugger, are all open source.

Swift has been released under the Apache 2.0 license, which means developers can use it as they like — even in commercial products. It supports iOS, OS X and Linux.

Swift.org also holds information on what Apple currently plans to do with Swift 3, including API guidelines, and is where issue tracking will take place. Issues and comments are best handled via swift.org, while contributions to the language should be made via GitHub. Apple is treating Swift’s website as the ‘home of the product.’

GitHub’s head of open source, Brandon Keepers, said “with the open source release of Swift on GitHub, Apple is bringing their modern programming language to the world’s largest development community. We warmly welcome Swift and can’t wait to see what the GitHub community builds with it.”

“The more ‘open’ things Apple does, the harder it is for people to label them ‘closed’ or discuss ‘walled gardens'” said Patrick Moorhead, President and Principal Analyst for Moor Insights and Strategies. “By opening up Swift, Apple could now have 100s of thousands more programmers improving the code, This could really help in IoT applications where tiny changes are real important. Apple has a pretty good track record with open sourced WebKit and LLVM, so while success isn’t guaranteed, the company is really good at this.”

In making the language open source, it seems Apple simply wants everyone to use Swift. The core of what Swift is can now be integrated into just about any system without jumping through a series of hoops. Apple did keep much of it’s platform functions like CloudKit, HomeKit and SceneKit closed off, but that’s only an Apple developer account away.

It’ll be interesting to see where an open source Swift finds itself. Apple’s ResearchKit is already open source, as is WebKit, the rendering engine that powers Safari.

Read next: Shy and retiring Donald Trump goes live on Periscope for the first time