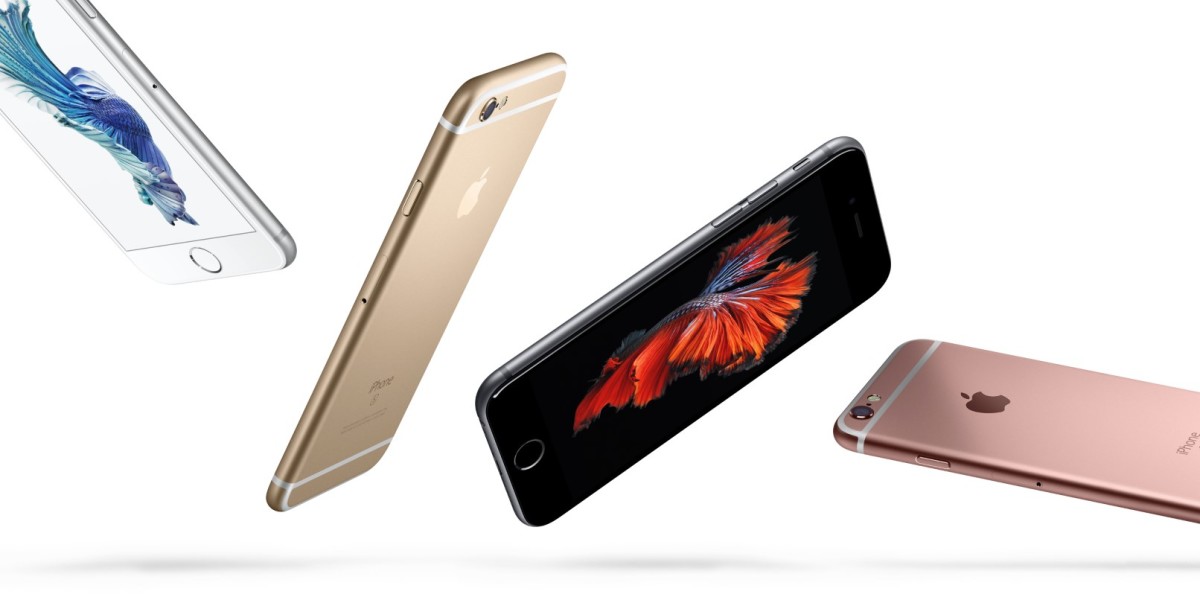 There are rumors afloat that Apple’s next iPhone might ditch the traditional 3.5mm headphone jack in favor of a Lightning connector. While that might sound like the end of the world to audiophiles, don’t worry, it actually seems more like Apple being Apple.

The company is known for leading the charge in killing off aging norms in hardware. It ditched the floppy drive from its iMac desktop in 1998 and killed off its own proprietary 30-pin iPhone connector to make way for the smaller, reversible Lightning connector in 2012. With the latest MacBook, the company included only a single USB-C slot in lieu of traditional USB ports.

Apple isn’t crazy for adopting a rip-off-the-band-aid approach to introducing new hardware standards. Sure, blogs make a noise about how the company’s new devices don’t support older accessories right out of the box, but things quiet down in time. And once the dust has settled, we realize we’re actually all the better for it.

With its previous hardware changes, Apple has brought users better features and increased functionality in its products. With the rumored Lightning audio connector, headphones will be able to draw power from an Apple device, which means that they won’t require an internal battery of their own. That translates to lighter cans and one less device for you to charge.

Philips already has a pair of Fidelio headphones available that use a Lightning connector, and says this ensures zero crosstalk for a cleaner signal and improved stereo separation.

If the rumors are true, Apple customers will have a better experience to look forward to with the new iPhone and its accessories. As for backward compatibility, the Lightning audio connector is said to include a digital-to-analog audio converter so that older headphones and speakers will be able to connect to it using an adaptor.

New connector or not, there’s no reason to line up in Cupertino with your pitchfork when the iPhone 7 comes along.

Read next: easyJet now lets you track your plane 3 hours before your flight