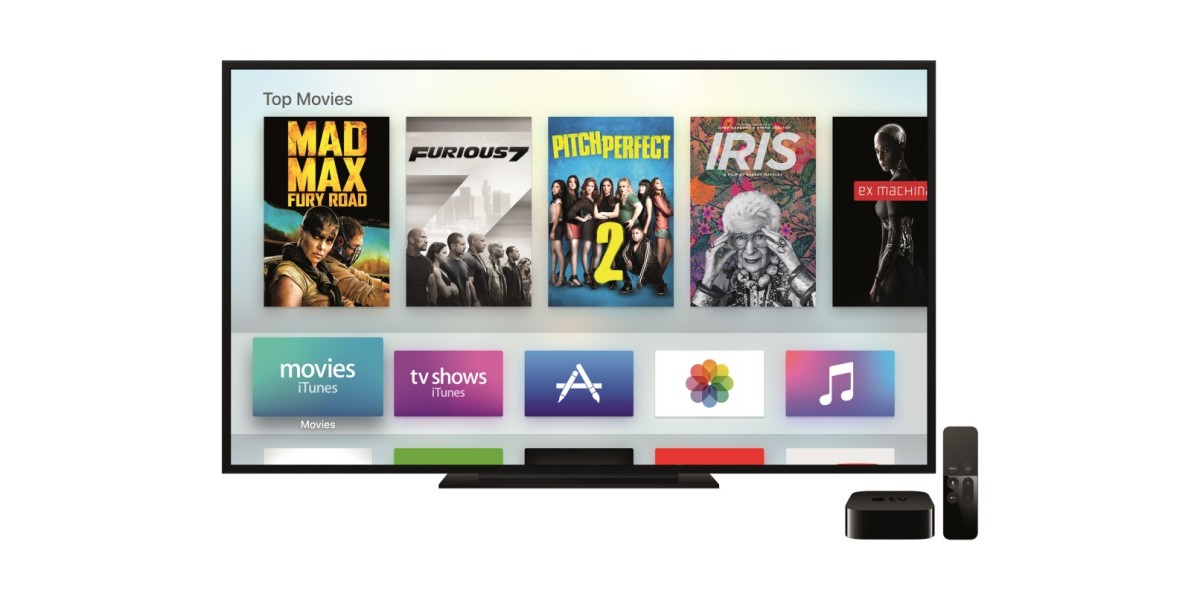 AppLovin has been an instrumental force in shaping how in-app ads appear. The company has become well-known for its work on consumer engagement and mobile analytics, and has announced that it will be tackling ads for the Apple TV.

Specifically, the company will release an SDK later this month that allows devs to plug ads into their new tvOS apps, monetizing the platform.

A fantastic platform and consumer experience are only part of the equation in a functional app ecosystem. Developers who innovate on the platform need to be able to monetize, and advertisers need the ability to reach the users that grow their own businesses. When all parties get what they need, an app ecosystem will flourish.

This is interesting for a few reasons. First, ads on tv apps are generally limited to commercials — think Hulu’s pre-roll and interstitials when watching a show. AppLovin has developed its reputation on mobile, targeted ads based on a consumer’s preferences, so it will be interesting to see whether those ads will become commonplace on non-media apps within Apple TV.

The company plans to announce availability of the SDK in the coming weeks.