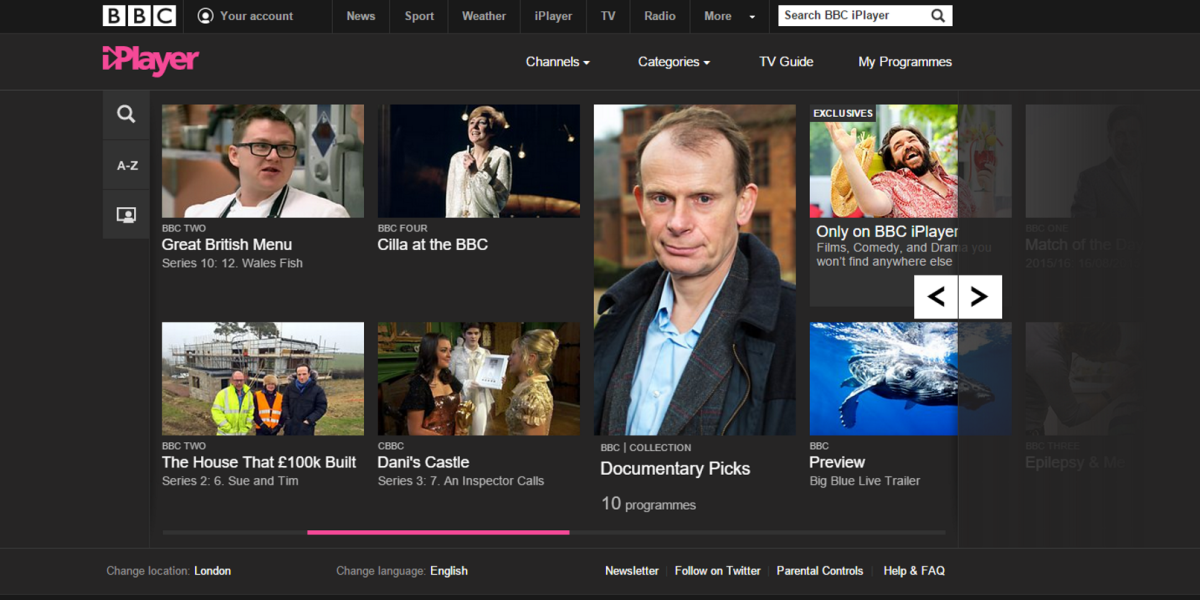 The Beeb is finally planning to add support for Apple TV for its iPlayer streaming service in the UK, signalling a turnaround from its previous plans.

According to BBC News, somewhere between September 12 and today, the BBC’s “no plans” to bring iPlayer to Apple TV turned into “will be coming to the new Apple TV.”

Frankly, it’s unsurprising that the Beeb wants to join Apple’s party given the reach of its hardware and services – and as a major UK broadcaster, it’s a win for UK viewers too.

Unfortunately for anyone looking to buy the new Apple TV to use iPlayer, it’s not going to be ready in time for when the device launches. BBC Director-General Tony Hall says it’ll be ready “in the coming months.”