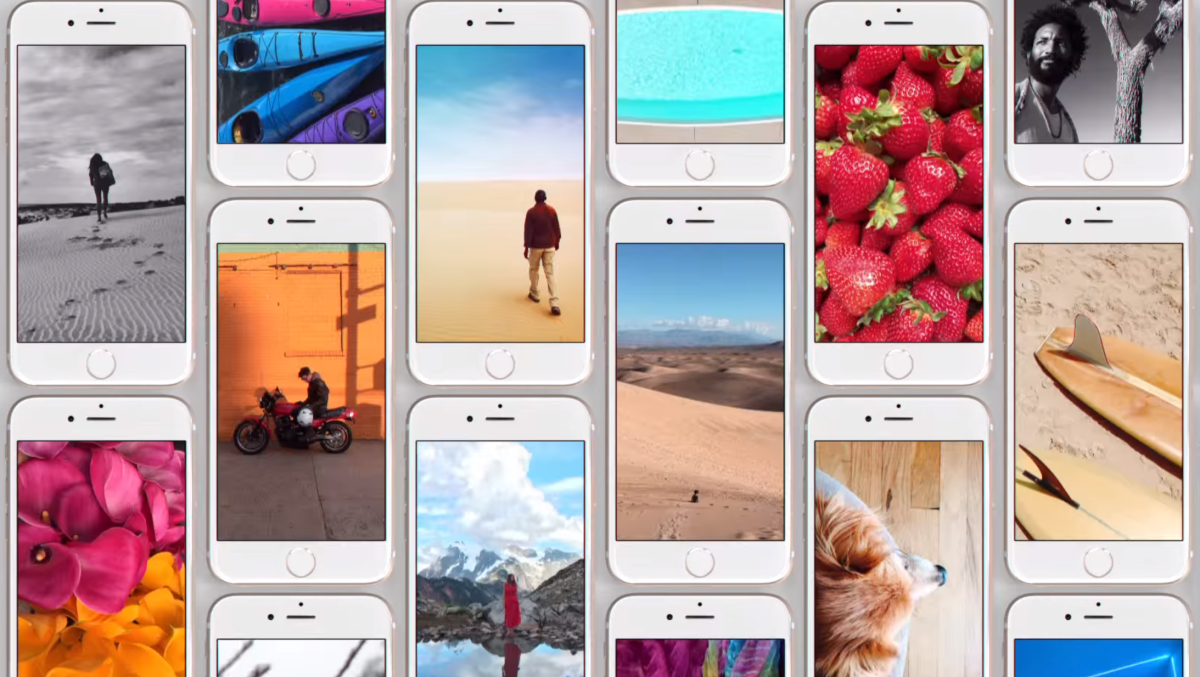 As the United States government has laid pressure on technology companies to provide backdoor access to encryption, Apple has consistently fought back.

Today in a New York court, Apple told a federal magistrate judge that the company could not unlock iPhones running iOS 8 or higher even if it wanted to.

Apple called the request to access an encrypted iPhone “impossible to perform” on more than 90 percent of devices running iOS 8 and up.

iOS 8 implemented new default data encryption in response to the NSA’s widespread monitoring programs and said in 2014 that as of the release the company could no longer circumvent the lock.

Apple did, however, admit, that it can unlock the remaining ten percent that are still using “old” systems but urged the judge to avoid forcing Apple to comply with the Justice Department’s request.

The next hearing is set for Thursday this week, but it’s likely this isn’t going to be the end of this saga, as authorities desperately tussle over forcing companies to add a ‘golden key’ for government access to data.

Read next: Firefox is testing marking any page that sends passwords over HTTP as insecure