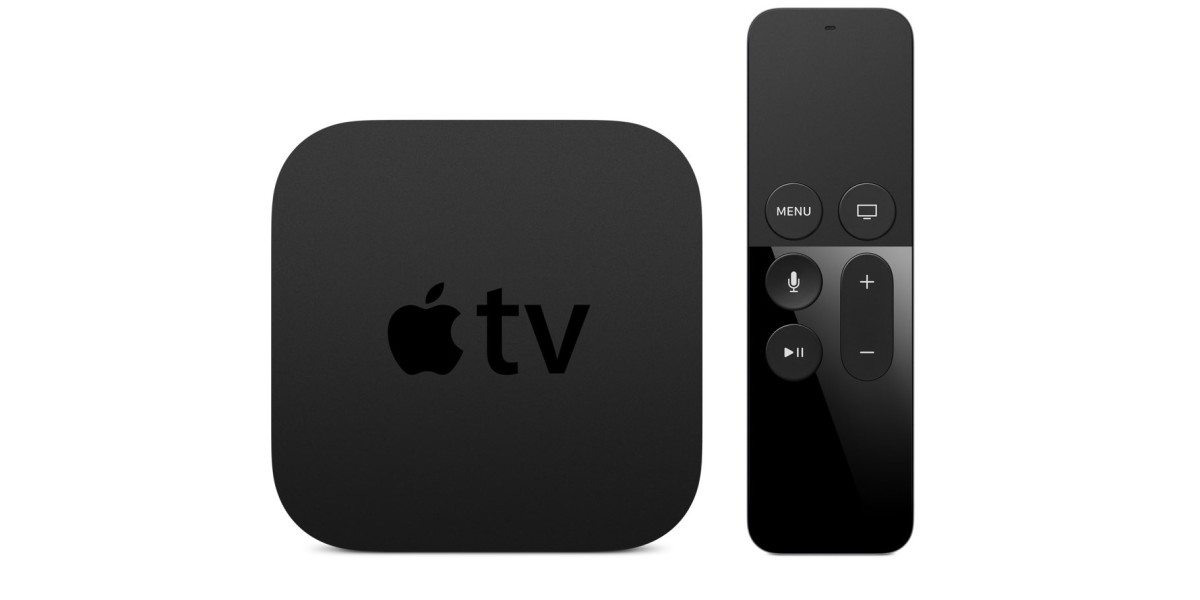 Speaking at the second annual WSJD Live conference on Monday, Apple CEO Tim Cook said that the fourth-generation Apple TV will be available next week.

Orders will start on October 26 and will begin shipping later in the week.

Cook said that the TV user experience with channels is in another decade from the iPhone and that the TV “has to be brought up and modernized.”

The device was shown off last month at an Apple event, with support for third-party apps, Siri integration to fire up content with voice commands and multiplayer gaming with titles like Guitar Hero and Crossy Road.

Read next: 6.5m users are paying for Apple Music right now, but how many will stick around?