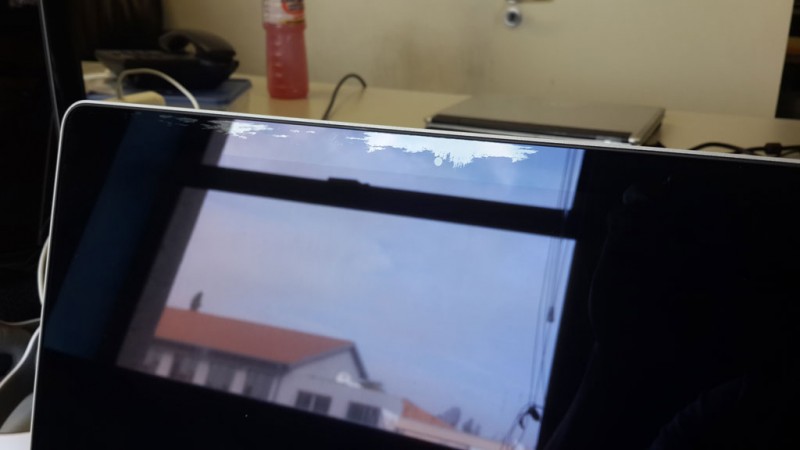 Apple has quietly started a program to fix those smudgey MacBook displays, according to a report by MacRumors.

For Retina MacBook Pro owners, it’s not an uncommon occurrence to have the anti-reflective coating wear off or begin peeling. In response, Apple has started a program to replace those screens, but hasn’t made any announcement about it.

According to MacRumors’ report, you’ll be able to get it fixed on any Retina MacBook that’s less than three years old, or one year from October 2015 — it even applies for people that didn’t purchase AppleCare.

We contacted Apple for comment on the program. However, it would only say “if customers are experiencing an issue with their Mac, they should contact AppleCare,” which doesn’t exactly confirm the existence of the program.

Have an affected MacBook? It’s worth trying your luck and getting that smudged up display replaced — I’ll be sending in mine.

Read next: Google's Doodle competition opens, this time letting students use any material they want