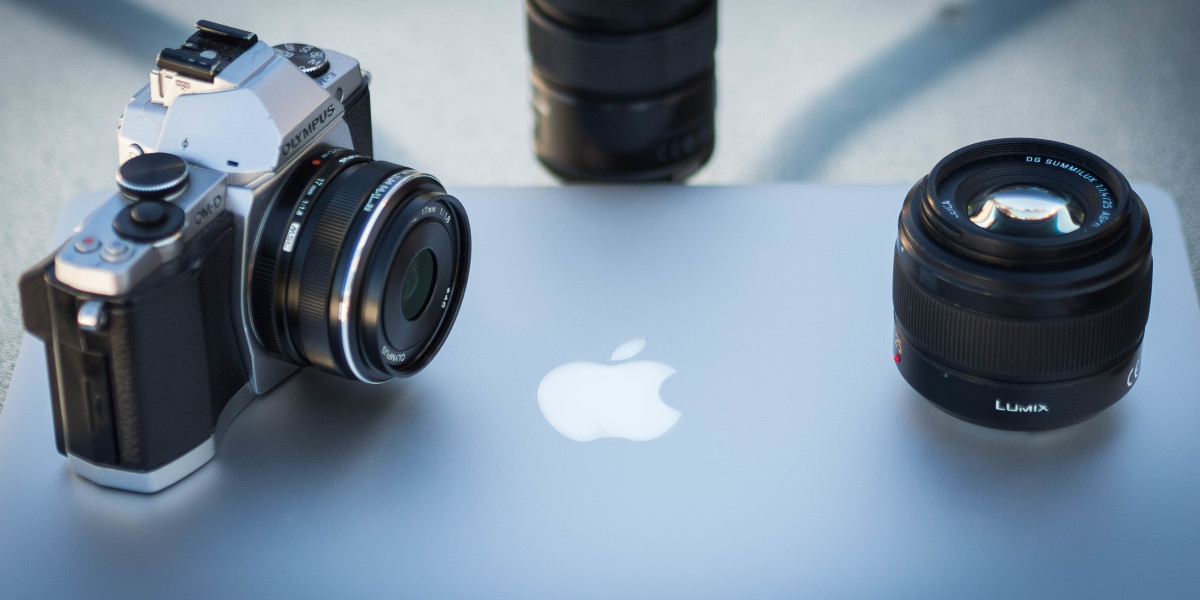 Say what you want about Apple, but the company has a way of revolutionizing or revitalizing most hardware markets it enters; MP3 players, smartphones, tablets and smartwatches are just a few off the top of my head.

While I can’t tell you what Apple’s next endeavor will be (probably cars), I can tell you what I wish it would be: interchangeable lens cameras. Here are five reasons why:

Disclaimer: Before the ‘Apple fanboy’ chants begin, my main computer is Surface Pro 3 and my phone is an LG G4. I was also a happy Zune owner. That is all.

Cameras need to get smarter

Imaging technology has made astounding progress, but professional and enthusiast cameras are still dumb.

The way photographers interact with their photos has hardly changed since the advent of the digital camera. You shoot photos on your camera, but action still happens somewhere else. Sure, some cameras have very recently added Wi-Fi connectivity, but even then it’s much more cumbersome than the instant sharing we expect from smartphones.

That needs to change; enthusiast camera sales have been lagging for years, and as more people prefer to take photos with their smartphones, dedicated photography brands seem to always be lagging behind. At the very least, cameras need downloadable apps so you’re not always limited to you whatever technology comes pre-installed.

(And yes I know Sony has some apps for its Alpha series cameras, and Samsung has a couple of Android models, but that’s like saying the T-Mobile Sidekick had an app store before the iPhone.)

Granted, it doesn’t have to be Apple that make cameras smarter, but no company can match its developer clout.

No, I’m not talking about the one in your iPhone. Back in 2013 Jony Ive and Marc Newson teamed up to design a special edition Leica camera for charity, so Apple’s design honcho clearly already has an interest in photography and some design experience to back it up.

Apple’s probably making a car, so why not branch out a bit?

Apple has a pretty tight product portfolio. But who’s to say it can’t branch out a bit?

It seems pretty likely the company is working on a car, after all. Apple generally sticks to devices the average person will make use of everyday, and if the company were to create something radically different from what came before, there’s no reason to see why a camera wouldn’t fit that criteria.

It knows how to make things look good

Though specs like megapixels, aperture and sensor size help sell cameras, the image processing behind the photos often goes unrecognized. Apple is always near the top of the smartphone camera heap because of its excellent image processing and smooth software, not because it has the best technology. Take this 4K video shot entirely on an iPhone 6s, for example:

Since at least the iPhone 4, Apple’s cameras have consistently had some of the best color reproduction in the industry, and the company has pioneered easy to use features like auto-HDR, which help negate some of its sensor’s technical deficiency and a user’s lack of expertise.

According to Flickr, at least. A quick look through the photo-sharing site’s camera-finder shows that over the past year, the iPhone 6, iPhone 5s, and iPhone 5 an iPhone 6 Plus were four of the five most popular cameras (the other was a Samsung Galaxy S5, at fourth place). Among brands rather than camera models, it’s still Apple in the lead, followed Samsung, and then Canon and Nikon.

Apple clearly already has the attention of serious photographers outside of mobile too. On the desktop front, Aperture was one of the most powerful editing apps among professional photographers, and even the new Photos apps provides far more editing power than your average image management software.

Among Lightroom users, anecdotal evidence from my experience as a professional photographers shows the market heavily skews towards Apple. I use Windows, but I’d consider an Apple camera without hesitation.

Read next: 5 reasons why Google doesn't want you to give up on its social network just yet