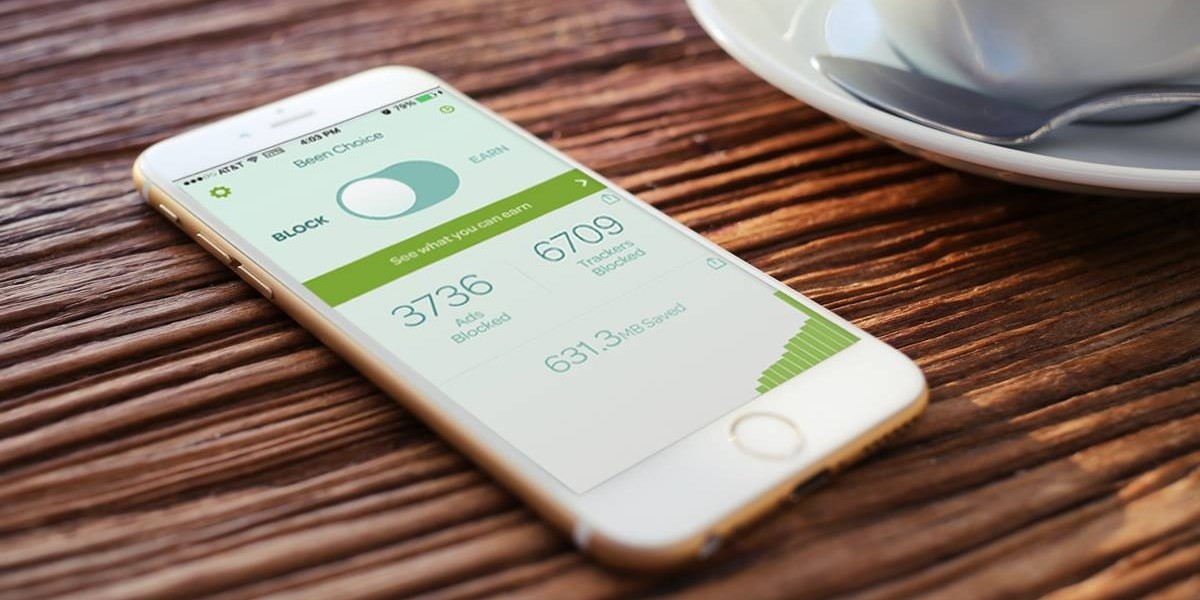 Apple has removed certain content blocking apps from the App Store over concerns that users’ data could be exposed to third parties.

The company has removed apps that install root certificates which allow servers access to your private internet traffic in order to identify incoming ads and block them.

Essentially, that means users are unwittingly allowing man-in-the-middle attacks and putting themselves at risk of being spied on or having malicious code injected into their browsers.

The developers behind these apps may have good intentions, but it’s possible that not all of them have users’ best interests in mind or could become targets for hackers themselves.

In a statement, Apple said:

Apple is deeply committed to protecting customer privacy and security. We’ve removed a few apps from the App Store that install root certificates which enable the monitoring of customer network data that can in turn be used to compromise SSL/TLS security solutions. We are working closely with these developers to quickly get their apps back on the App Store, while ensuring customer privacy and security is not at risk.

Been Choice, one of the apps that Apple took down, blocked ads in browsers as well as in apps. It’s now working on an update so as to comply with Apple’s guidelines and return to the App Store.

Apple said it will soon publish instructions to help users remove such apps from their devices.

Safari content blockers like Purify and Crystal aren’t affected and are still available. These use a secure method of blocking ads that was introduced in iOS 9 and don’t require root certificates or track users’ traffic.

Read next: Adobe gives a sneak peek of new features in its app publishing tool