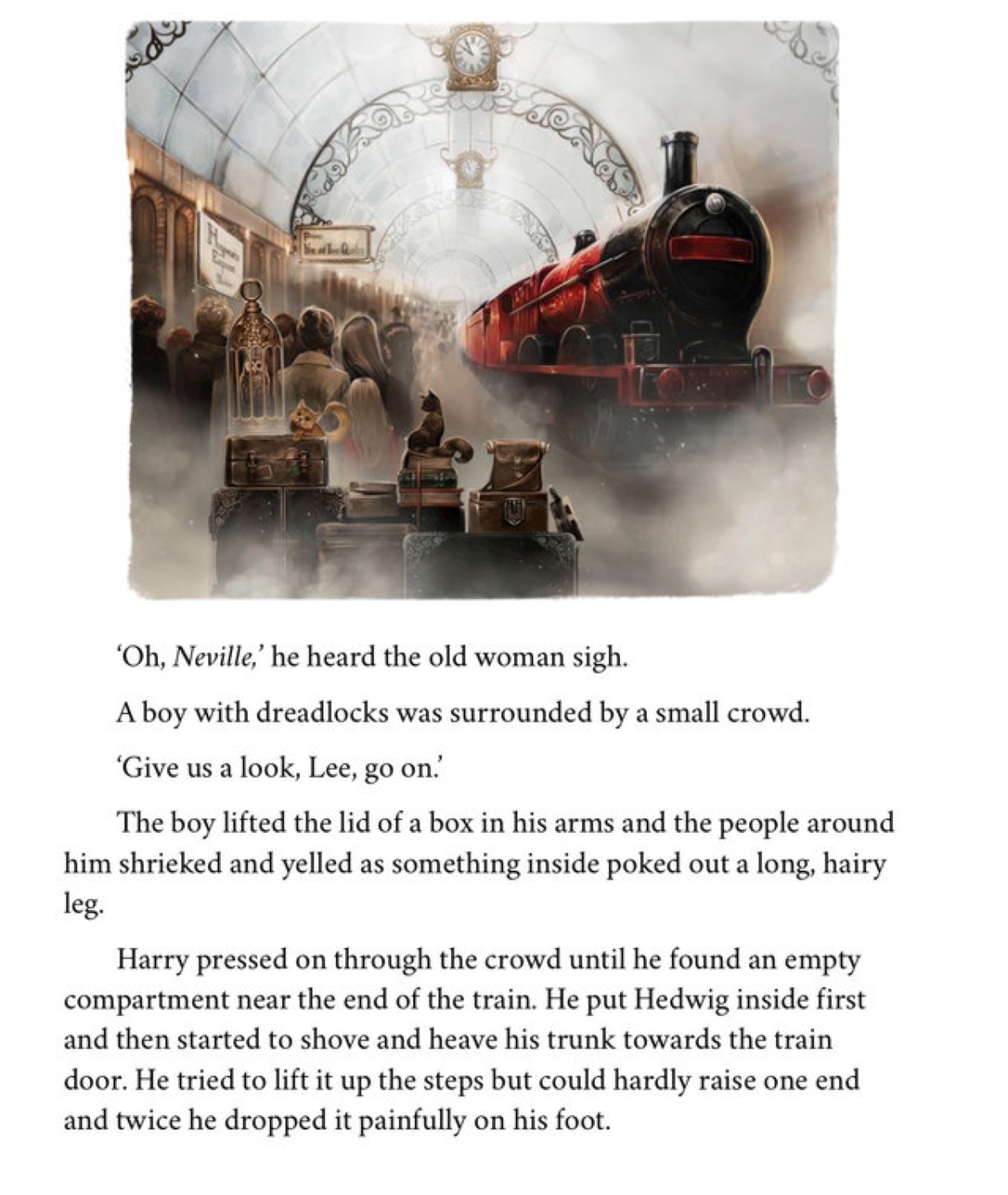 If you’re ready to re-read Harry Potter again, Apple has a present for you: it’s secured ‘enhanced editions’ of all seven Harry Potter books for sale in the iBooks store.

The enhanced editions feature annotations, animations, illustrations and other additions, which are designed to bring new depth to the books. There’s also a custom Harry Potter typeface and specially designed headers within each chapter.

The exclusive deal is a huge one, as the books haven’t been available outside of Pottermore, J.K. Rowling’s site for exploring the world from the books further, before today.

“I’m thrilled to see the Harry Potter books so beautifully realised on iBooks for the digital world; the artwork and animations in these enhanced editions bring the stories alive in a delightful new way,” said J.K. Rowling.

Each book will be sold for €9.99 and is available for iPad and iPhone in 52 countries starting today. It’s only available in English at launch, but will come in French, German and Spanish at an unspecified date in the future.