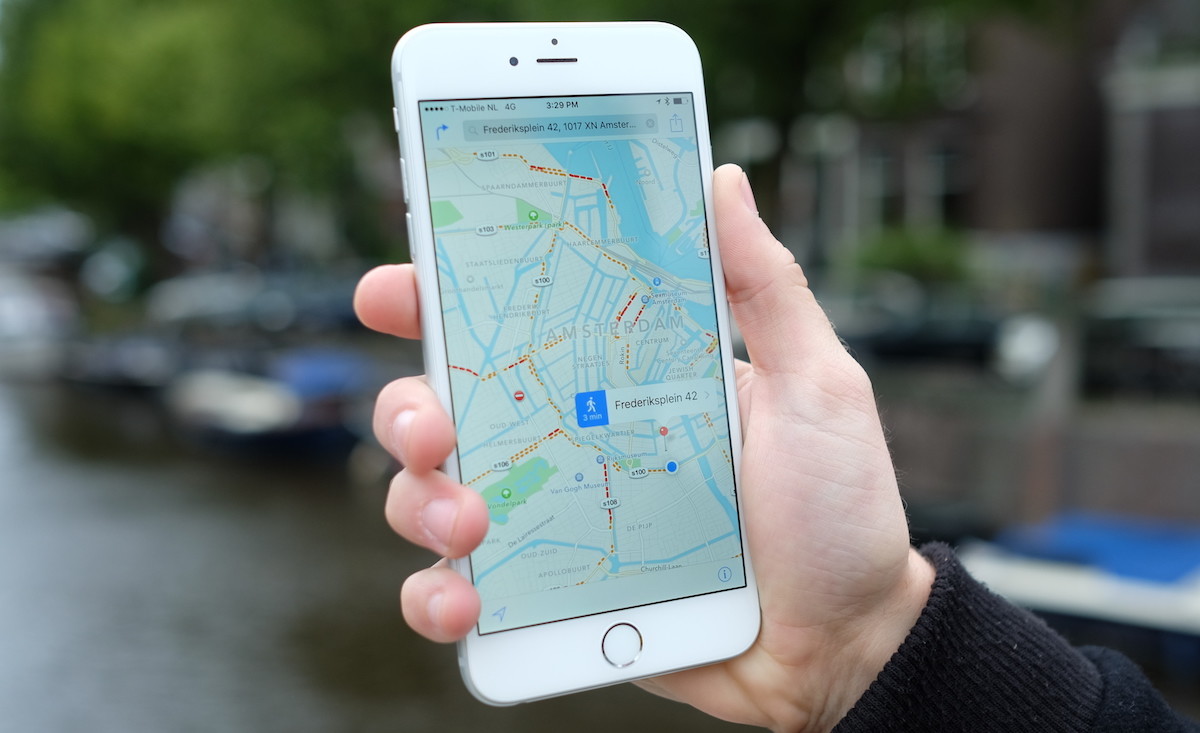 Still using Apple Maps? If you’re in Sydney or Boston, you’ll be happy to hear that the company plans to bring public transit directions to your city later this month.

Spotted by Mac Rumors, Apple quietly added the two new cities to the Apple Maps availability page, saying that the feature will be released sometime this October. It’s possible the feature might be added as part of iOS 9.1’s release, which also adds new emoji.

That brings the total countries with transit directions available to 13, as the roll-out slowly continues. Of course, you could always use Google Maps or Citymapper instead.