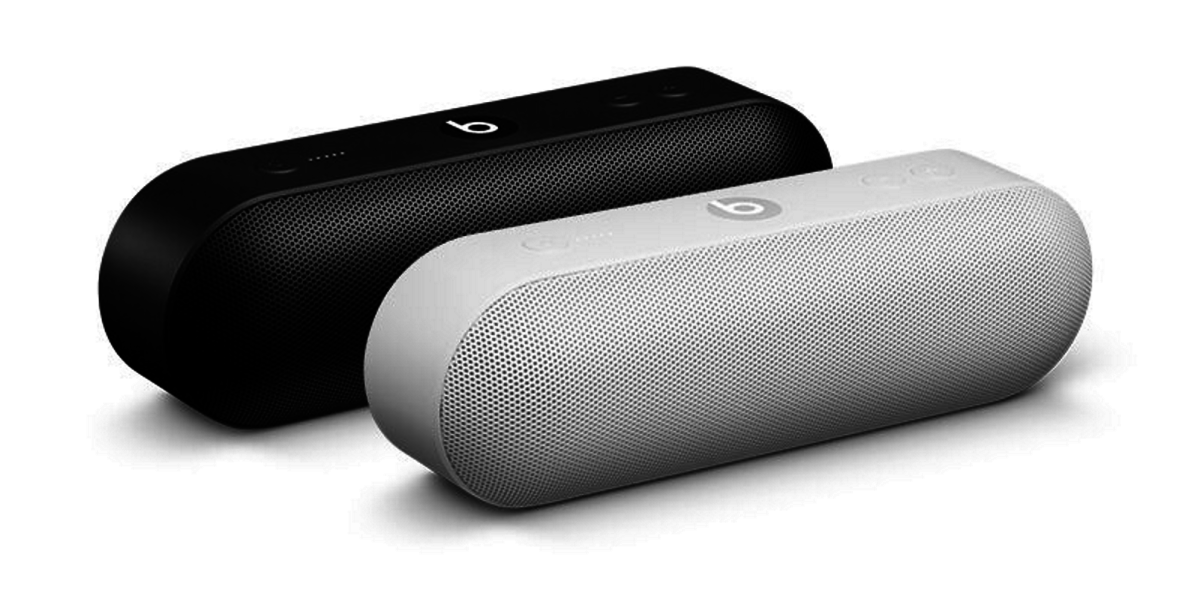 Apple-owned Beats by Dr. Dre has launched a new Bluetooth speaker today in its ‘Pill’ line that will arrive on retailer’s shelves next month.

The device is the first new hardware from Beats since its acquisition by Apple last year, and fits in between the original Pill speaker and the considerably larger Pill XL, which was later subject to a voluntary recall.

According to the company, the Pill+ has a larger chassis to create a “bigger and fuller sound” and can power through a 12-hour listening session without needing a recharge. When you do run low on juice, a full recharge takes just three hours.

In addition to the new unit, Beats also announced a new companion app for the device. The app (available for iOS and Android) will allow you to control your speaker from your phone, adjusting things like play modes or controlling playback through two Beats Pill+ speakers simultaneously.

Beats says that it’ll go on sale next month from Apple.com and other authorized retailers priced at $229.95.

A spokesperson told TNW that a European release date and price hasn’t yet been confirmed.

Read next: HP rebrands its music streaming service, but it won't be challenging Spotify any time soon