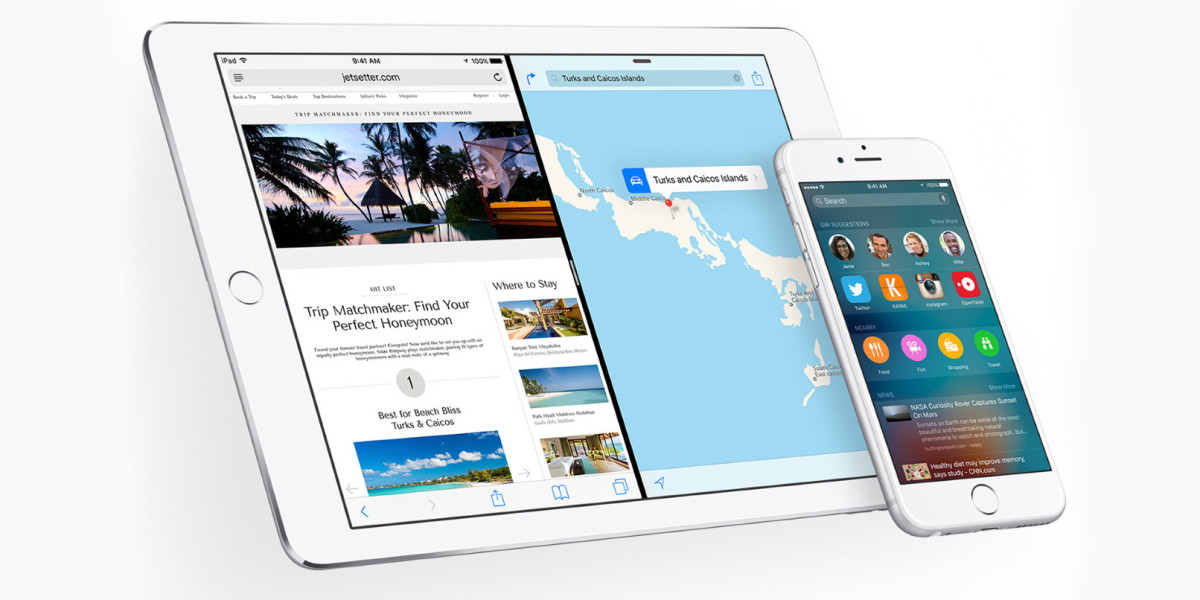 Apple announced to developers that it has temporarily disabled an iOS 9 feature called app slicing, which was designed to help users save space on their devices.

Part of the ‘app thinning‘ collection of features, app slicing allows iOS devices to download only the assets they require to run, while leaving out files that enable them to work on other Apple gadgets.

For example, if you download a game for your iPhone 5, app slicing will exclude unnecessary files such as image assets meant specifically for larger devices like the iPhone 6s Plus as well as Metal graphics code that its GPU doesn’t support — thereby saving on storage.

Apple says that it’s disabled app slicing as it needs to first fix an iCloud bug that causes some apps in iOS 9 backups to only restore the version suited to the device they were created on.

So if you backed up your data from an iPhone 5s to migrate to a larger iPhone 6 Plus, the bug could cause certain apps to restore versions suited only to smaller devices.

For now, iOS 9 users will get the get the universal version of apps that they download, rather than the variant specific for their device. However, developers running Apple’s TestFlight service to share new builds with testers will still be able to to deliver device-specific versions.

Apple added that it will re-enable app slicing in a future iOS update, but hasn’t indicated when that will happen.

Read next: Love movies? Movietag helps you keep track of everything you'll want to watch