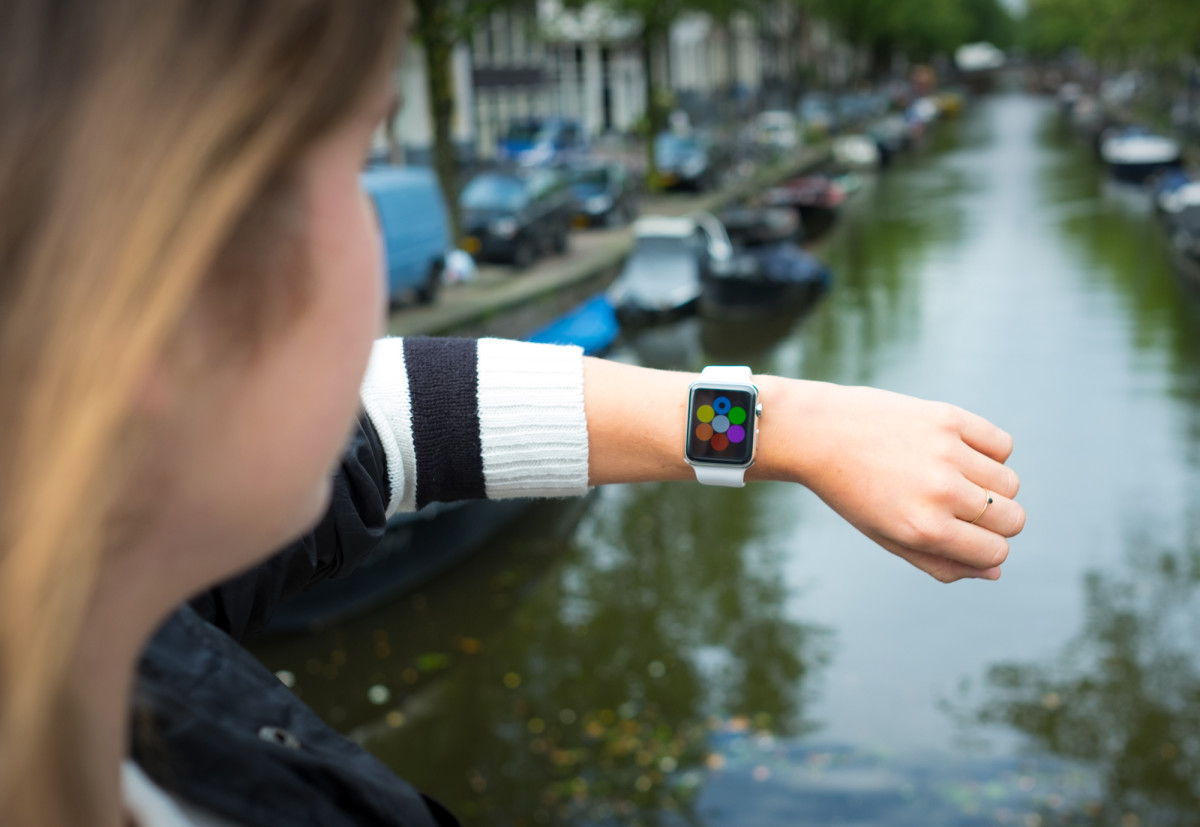 Buried on the Apple support site, there’s a page walking new Apple Watch owners through the social features of the wearable.

Until today, nobody noticed a tiny little joke buried on the friend screen demonstration: a rick roll.

It’s spelled out backwards where the initials of your friends are usually shown on the Watch — NEVER GONNA GIVE YU UP — which appears when you push the button on the side of the device.

The page was last modified on September 16, for the launch of WatchOS 2, so it was likely quietly added then. It’s fun to see Apple has a great sense of humor, even in its documentation.

We also found another rick roll on a separate support page for the iPhone, where it shows Never Gonna Give You Up playing in the iPhone control center.

Here’s our best explanation of why Apple added the jokes — we think it makes total sense.

Read next: Marketing the TNW Way #3: Learnings from our A/B tests