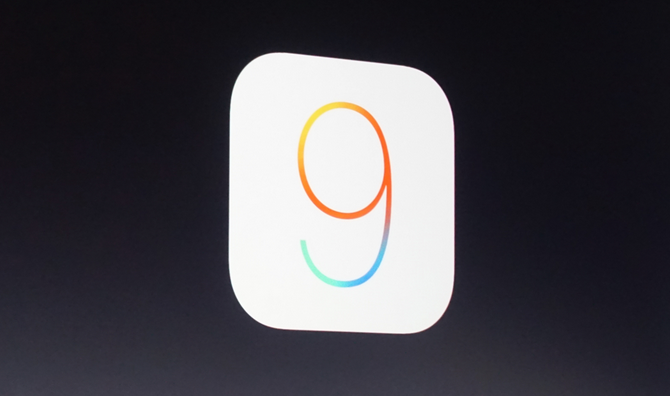 Less than 24 hours after the release of iOS 9, it’s interesting to see that adblockers are shooting to the top of the charts in the App Store worldwide.

Content blockers, which allow users to block advertising, trackers and third-party scripts for the first time, are one the major new features on iOS 9.

Peace is proving to be one of the most popular choices, along with Purify and Blockr. It was created by the former CTO of Tumblr, Marco Arment, and topped the charts within hours of going live, despite costing $2.99 to download.

A subject of much debate, adblocking has become increasingly popular and making it officially available on iOS 9 means Apple understands what readers want and is attempting to make sure they get it… hopefully through Apple News.

For Web publishers, adblocking’s rise isn’t as welcome. However, it’s surely going to lead to some new creative methods of advertising that readers will have to ‘endure’ in return for free content, as these publishers can’t rely on the traditional ‘free content funded by ads’ model anymore.

Native ads appear to be one answer for this; they don’t require cross-site tracking, are clearly labeled (in most cases) and can still generate revenue.

It’s still early days, so it will be interesting to see if adblockers continue to rise and how publishers begin to respond.