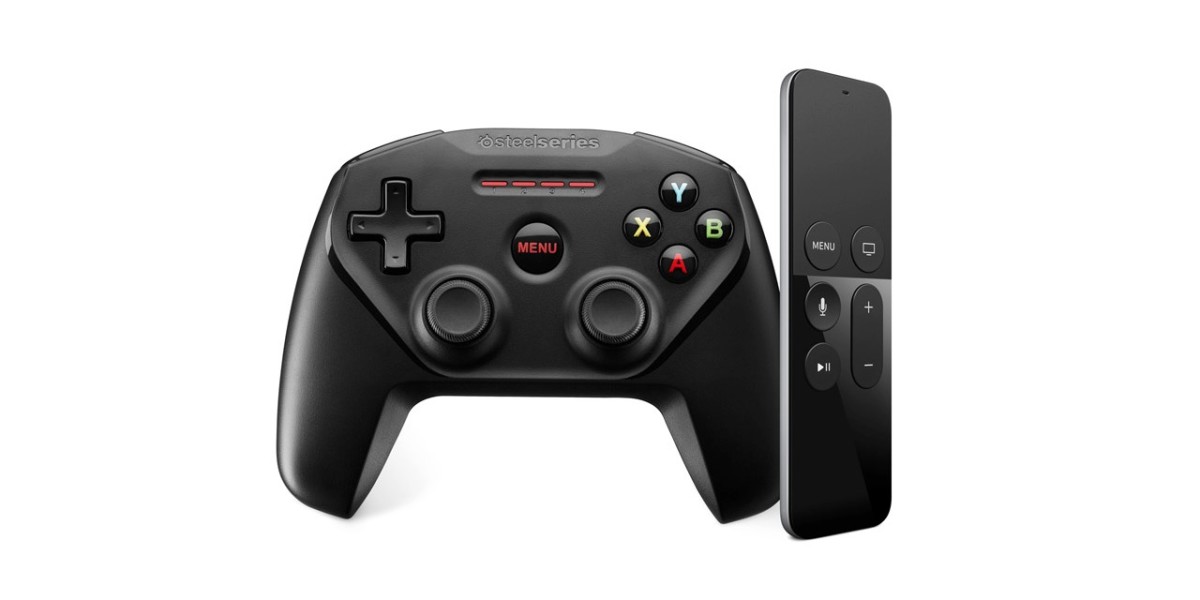 Games for the upcoming Apple TV must work with the device’s bundled remote and can’t require a controller, reports TouchArcade.

Apple’s app programming guide for tvOS says that games that support joysticks and gamepads “must support the Apple TV remote. Your game may not require the use of a controller.”

It’ll be interesting to see how developers work around this. Apple’s betting big on gaming for its new TV box to succeed, having included multiplayer support and revamped its remote with Nintendo Wii-style motion control capability.

TouchArcade argues that some games may be hard to play using the remote, and that’s a fair point. But the company’s restriction means that owners will be able to play every game in the Apple TV catalog and won’t be annoyed by titles that require them to purchase a controller.

Another point worth considering is that in order for other players to join your Apple TV game, they’ll need to use their iPhones as controllers. That means that titles launched for the platform will need to be easy enough to play on a touchscreen.

However, the mandate is in stark contrast to the company’s previously announced policy, which stated only days ago that games can require controllers.

So don’t be surprised if Apple changes its mind again in the near future, and introduces a section in its game store for titles that do require gamepads.

➤ Apple TV Games Must be Playable with the Remote [TouchArcade]

Read next: Microsoft is shuttering its Zune music service in November