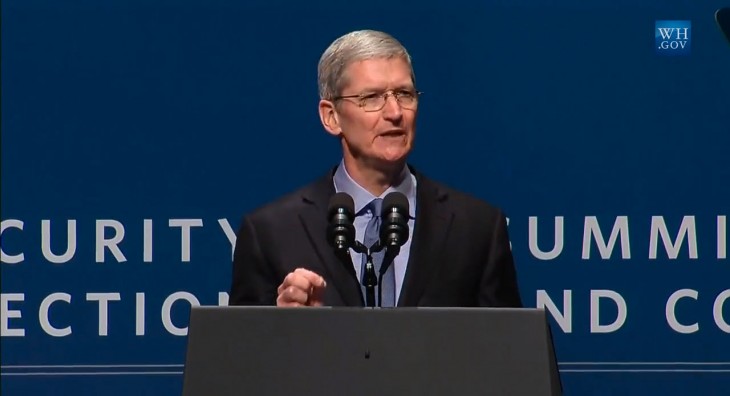 One of the most annoying parts of a new smartphone is the pile of pre-installed apps that can’t be deleted. If you’re an iOS user, however, this might not be the case for much longer.

BuzzFeed recently interviewed Tim Cook, and he was aware that some users are unhappy about the lack of control. When asked why Apple insists particularly on keeping apps that many users don’t use (Tips and Stocks are the two examples given), Cook first suggests that its more complicated an issue than some people assume, because these apps may be tied to other parts of the OS, and removing them could cause issues elsewhere.

Still, the CEO acknowledged that not all apps are essential and indicated they may some day be removable:

“So over time, I think with the ones that aren’t like that, we’ll figure out a way [for you to remove them]. … It’s not that we want to suck up your real estate, we’re not motivated to do that. We want you to be happy. So I recognize that some people want to do this, and it’s something we’re looking at.”

We’re sure many users will welcome that bit of news. If Apple doesn’t want to allow you to completely remove apps from your phone, there’s nothing to suggest it can’t at least provide a ‘disable’ function similar to what Android allows to at least let you hide certain apps from your launcher and prevent them from running in the background.

As long as the option is sufficiently buried in menus, it’s not something casual users would do accidentally either.

The interview is performed as Cook and Apple execs Eddy Cue and Greg Joswiak casually drive up to the flagship Apple Cube store in NYC for a surprise visit. Cook discusses various other topics, assuaging privacy concerns about Siri, talking up the benefits of 3D Touch, and providing insight on the iPhone upgrade cycle.

He also describes his perspective on the iPad Pro, and suggests that for some users, it could completely replace the Mac – though he also doesn’t see the Mac going away anytime soon.

It’s worth reading the interview in its entirety, so head on over to BuzzFeed via the source link below.