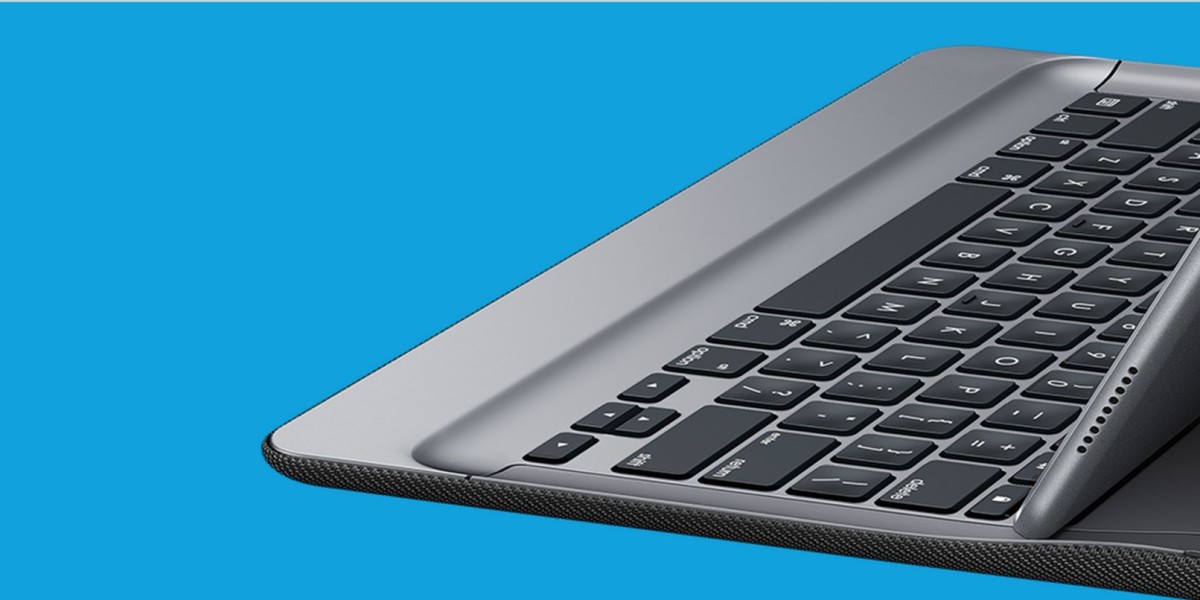 The keyboard hooks up to the iPad Pro via the tablet’s Smart Connector and draws power from the tablet. That removes the need for charging the Create as well as pairing it wirelessly.

It shares these features with Apple’s official Smart Keyboard, which doubles as a cover and will sell for $169.

Logitech says it worked closely with Apple on the keyboard’s design to make sure it complemented the iPad Pro. It will reveal more details about pricing and availability on the same day that the tablet launches in November.

➤ The Create line for iPad Pro [Logitech via The Verge]

Read next: Office apps for iOS 9 will let you multitask and mark up documents with a stylus