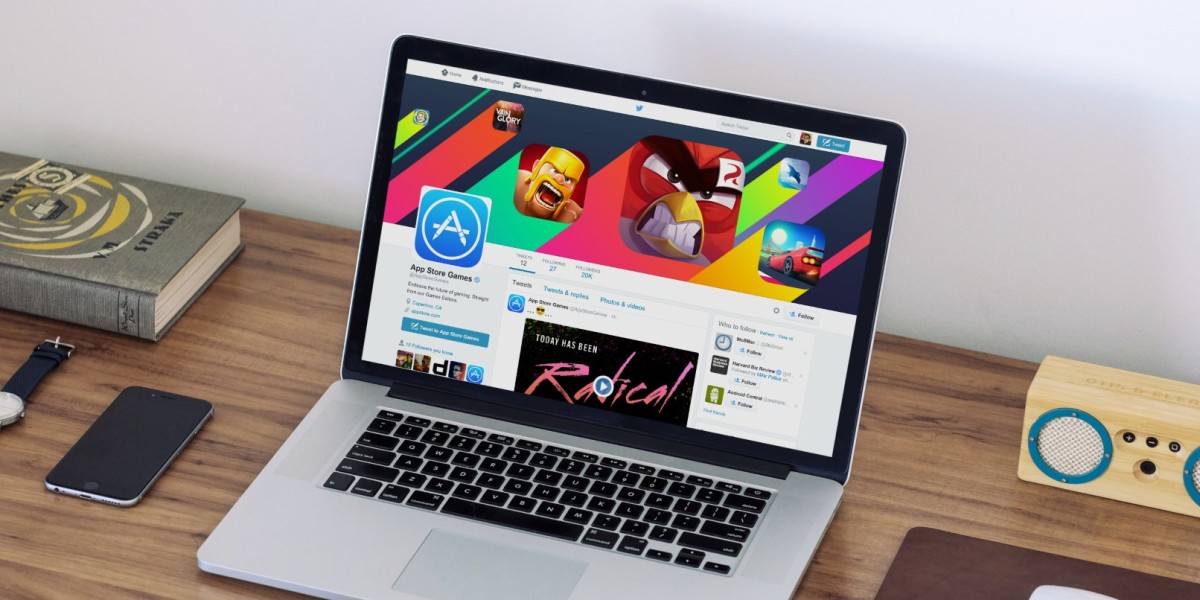 Apple may not care much for desktop gaming, but with iOS, it’s created a solid platform for mobile entertainment.

The company has begun tweeting from a new account, @AppStoreGames, which highlights iOS titles curated by its editors.

This is your new HQ for everything games, right from the App Store Games Editors. pic.twitter.com/yPwTtupyzK

Along with hot releases, Apple will also share weekly previews of upcoming titles, tips for current games as well as interviews with developers.

In addition to iPhone, iPad and iPod Touch users, the new account could find followers in new Apple TV owners. 9to5Mac says the company’s next set-top box will run a TV-optimized version of iOS 9 with its own app store, as well as a new remote that’s better suited for gaming.